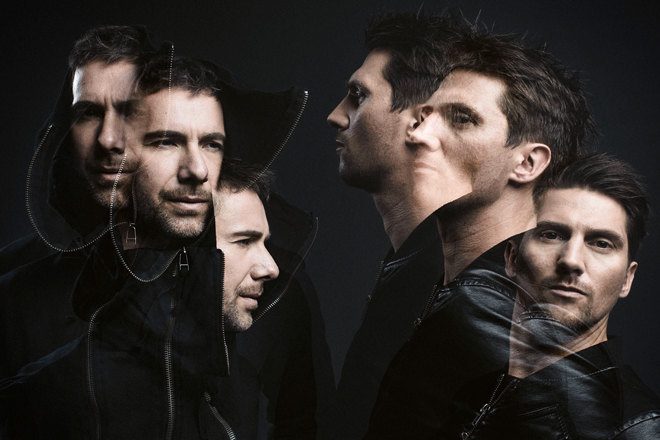 Techno duo Pan-Pot have been at the top of their game for a long time now. The Watergate-affiliated artists are regulars on our SoundCloud having given us two premieres and an In Session within the last 12 months.

Now Tassilo Ippenberger and Thomas Benedix are gearing up to release their second studio album and this time it comes via their new record label, Second State.

'The Other' will be drop very soon but before that, the pair have decided to give you a small taste of what's to come in the form of a two track EP called 'The Other One'.

We have the premiere of A-side 'Pina' and it's a menacing tech-house thumper. There are restless glitches and flicks throughout as well as a pretty mean bass undercurrent once the track lifts off. It's weird, wonderful and most of all, it's textbook Pan-Pot. Who could ask for more.