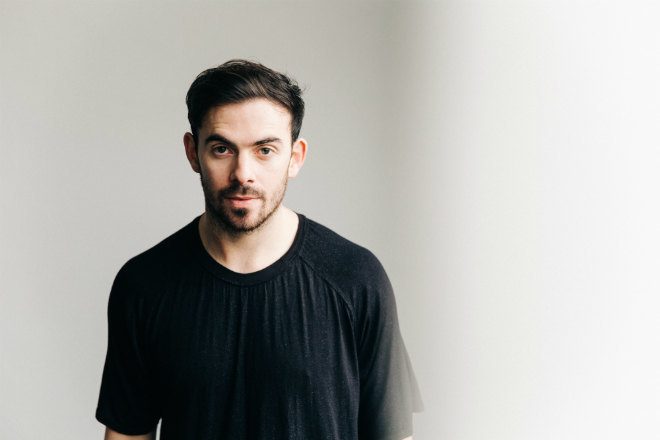 This summer it's all about the kittens.

Since 2008 Coyu has been crafting his cat-loving Suara imprint into one of the best house labels around. There have been releases from Monkey Safari, Pleasurekraft and Technasia and their output only gets more seductive as they mature.

Back in 2009, Coyu teamed up with Edu Imbernon to release 'El Baile Aleman' and it went on to become the most sold track on Beatport that year. Skip to 2015 and we've got a shiny set of remixes to accompany the club-smasher.

Subb-an has put his spin on the record but today we focus on Patrick Topping's edit and the Hot Creations bright spark has taken no prisoners this time round.

His edit is fiercer than the original and far techier. It's got mechanical bleeps, beautifully filtered sections and basslines so thick you'd need an axe to cut through them. BIG.

The 'El Baile Aleman' remixes will drop on July 20 via Suara, you can catch Coyu, Edu Imbernon and many more Suara artists perform at Sankeys Ibiza, every Friday, until September 25