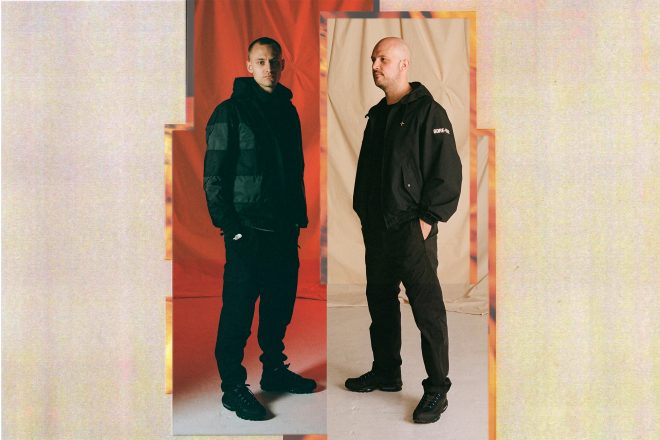 UK duo Overmono have announced their new mix for the ‘fabric presents’ series and dropped a brand new single alongside it.

‘If U Ever’ is released today via XL Recordings, and features on the ‘fabric presents’ compilation. It's a vocal-laced track featuring euphoric breaks.

“We knew we wanted to write something that felt like the opposite of the time we were in,” said the brothers. “We wanted to try and capture the feeling that summer had finally arrived, we’re round a mate's house having some drinks and it’s nearly time to head out for the night.”

With a fabric mix spanning decades of electronic music set to release on July 16, the pair reminisce on their excitement after being asked to create the next instalment for the series:

“We just stepped out to get a curry from a takeaway nearby our studio when we got an email asking us to do the fabric mix,” they say, explaining the strange vibe in the air on that chilly London evening. “This mix is about trying to capture that feeling, a nod to music scenes past and present.”

Since their debut Mixmag cover in November with a supporting mix giving a selection of their 2020 favourites, Overmono have since released two new tracks ‘Pieces of 8’ and ‘Echo Rush’, and a remix of For Those I Love’s ‘I Have A Love’.

The duo’s fabric mix features an eclectic collection of names including Anz, Blawan, Actress, LCY, and Artwork. The vinyl set is due to release on September 3, with the pair playing their first-ever headline set at fabric as Overmono on June 17.

Listen to ‘If U Ever’ and check out the mix tracklist below. Pre-order it here. 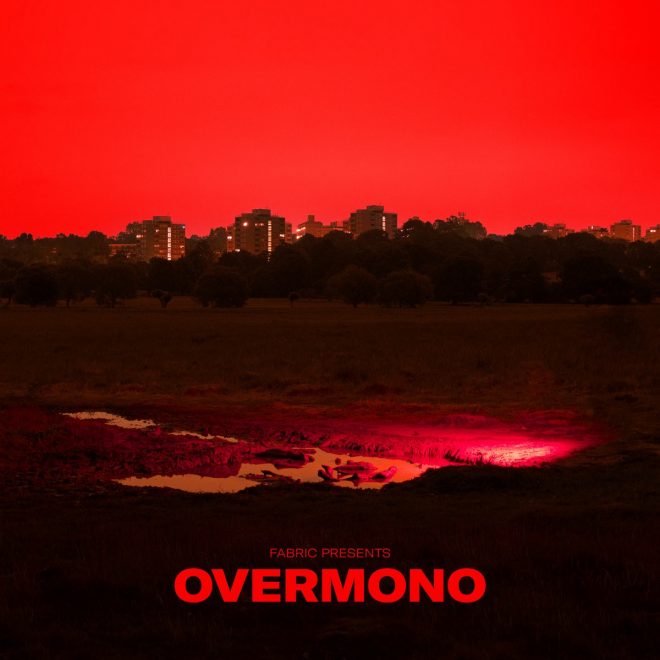 9 Holy Ghost - 4AM At The Crying Cactus

22 Equiknoxx - A Rabbit Spoke To Me When I Woke Up

28 Sockethead - When I Close My Eyes I See Paint