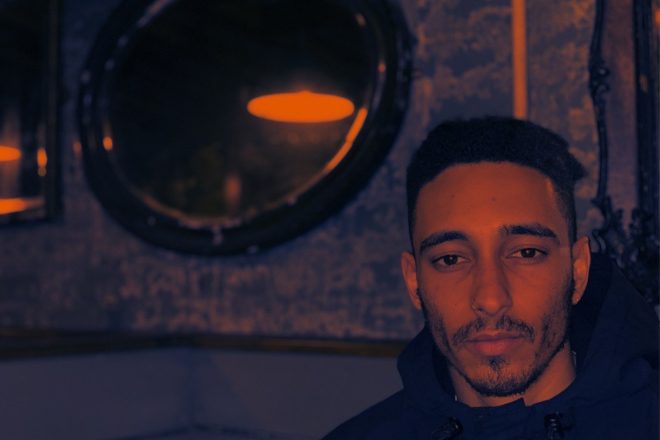 Otik has announced a new EP ‘Thousand Year Stare’ which will be released via Gobstopper Records on April 17.

Now based in London, Otik’s sound is heavily influenced by his Bristol upbringing. ‘Thousand Year Stare’ is littered with chuggers and heavy basses. The EP as a whole swells outwards, not limited by its low-end frequencies but anchored by them.

This EP comes hot on the heels of ‘Wetlands’, an EP Otik released in February on Midlands’ InterGraded label. Previously, Otik has released with Polydor, Dusky’s imprint 17 Steps and Infinite Machine. 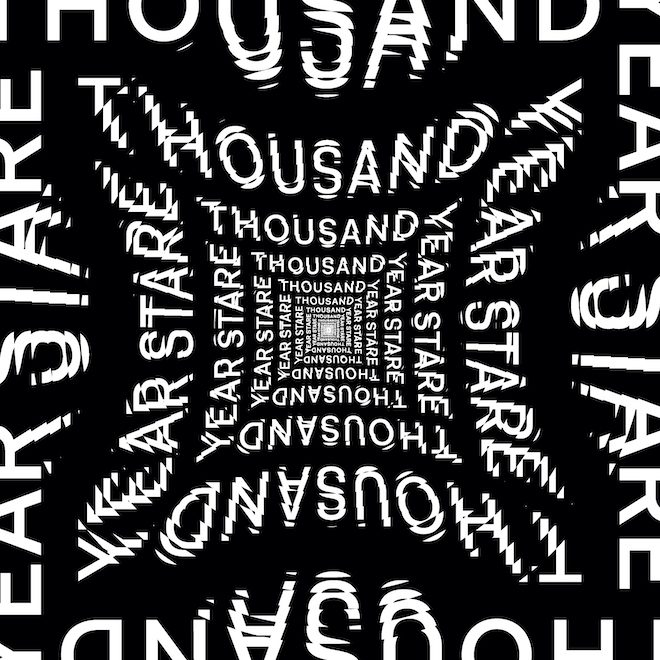