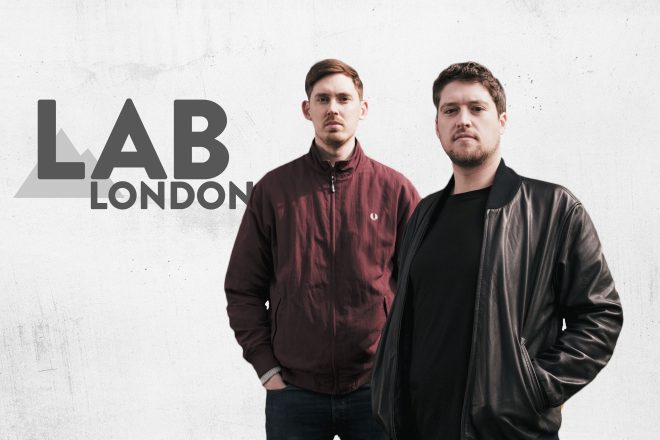 This Friday we welcome in Dusky to throw down a genre-stepping party set.

Making early waves in 2011 with tracks such as ‘Flo Jam’ and Anjunadeep album ‘Stick By This’, Dusky have propelled forward on their early promise to become one of dance music’s best-loved duos.

In 2018 they sit atop a mighty discography that includes the classy Beatport chart-topper ‘Careless’, ecstatic piano house anthem ‘Yoohoo’, and 2016 album ‘Outer’ which featured collaborations with Wiley and Gary Numan.

The pair have also developed an imaginative live show and launched their 17 Steps imprint, releasing music from the likes of Hugo Massien, Bwana and Velvit.

On March 16 Dusky perform a headline show at London’s VIllage Underground, with support from Kiwi, Lo Shea and Lemmy Ashton, as part of their extensive 17 Steps European tour. Head here for tickets and the full list of dates.

Prior to the London show, they will be getting in the mood with a set in The Lab LDN. The live stream starts at 5pm GMT, you can tune in live over on our Facebook page and re-watch on MixmagTV from 6pm GMT.

Missed all the fun that went down in the LAB LDN? Re-watch the Dusky here: