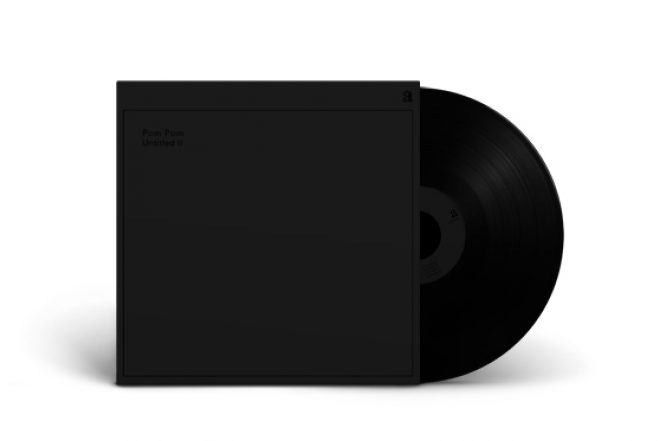 Titled ‘Untitled II’, the album has been described as “Another side of Pom Pom! Eight tracks! No titles!”. It follows up Pom Pom's previous Ostgut Ton EP offering 'Untitled', which landed back in 2018.

The new project is the first Pom Pom album not releasing via the anonymous collective's own label. For over a decade Pom Pom have steadily released a string of bright, thundering techno 12"s and CDs in elusive black sleeves containing little to no information about the release.

‘Untitled II’ is out January 11 via A-TON. Pre-order here.