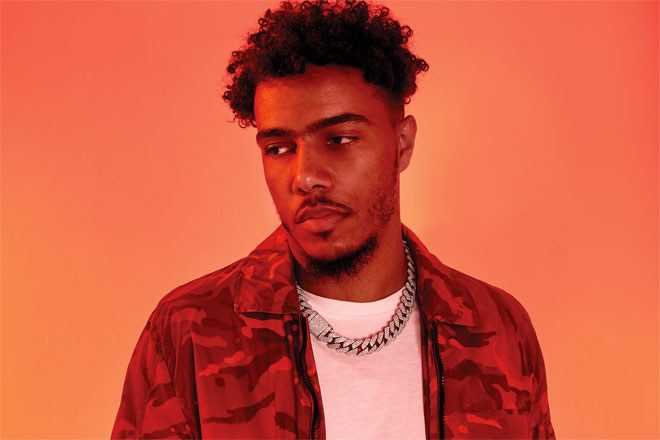 Organisers of an AJ Tracey gig in Manchester have been fined £10,000.

The rapper made an appearance at an impromptu gig in Platt Fields park on Sunday, drawing a crowd of hundreds according to local media.

Read this next: AJ Tracey can't be stopped

The LP was released on Friday and the 'Ladbroke Grove' star has been on the promo trail, appearing on the Jonathan Ross show, Capital XTRA and signing records in a branch of HMV in London.

He was reportedly in Birmingham on Sunday and was planning to visit Bristol before the secret gig in Manchester was shut down by police.

Read this next: Listen to an exclusive playlist from AJ Tracey

Tracey took to Twitter to shout out fans in Birmingham and Manchester before apologising for the amount of people who turned up to the Platt Fields gig and conceding that a trip to the South West wouldn't be possible.

I'll be back when it's safe to do so, sorry guys 🙏🏽♥️ pic.twitter.com/XpLcEyXt7J

Andy Burnham, the Mayor of Greater Manchester, has confirmed that organisers of the gig have been fined £10,000 for breaching current lockdown rules.

Fixed penalty notices have also recently been issued to an equipment supplier of organisers of a rave and a crowd of people who attended a rave in a disused bank vault.

Large scale outdoor events and indoor venues are due to resume from June 21.

Read this next: Will festivals happen this year?