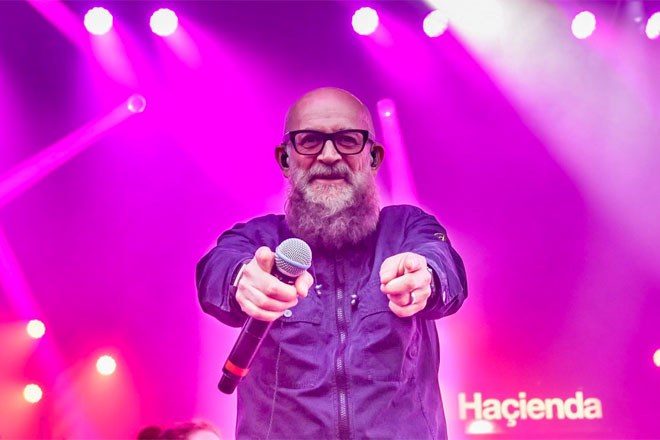 Graeme Park has shared his thoughts on the reopening of club culture and life after lockdown.

Speaking to the Lancashire Telegraph, the legendary Manchester DJ said "we have to learn to live with Covid, it’s not going to go away."

Read this next: The Haçienda has been named one of England's most important sites

“I worry that people will relax a bit too much because we still have to follow all of the guidance and social distancing. I hope people don’t get too relaxed about everything, we have to learn to live with Covid, it’s not going to go away."

Park has been campaigning for the reopening of club culture and nightlife with the Night Time Industries Association and says that restrictions on venues are unfair in relation to other public spaces.

"Shops can open, people are queuing to get in stores and it’s all really busy, so why can’t restaurants and bars have people inside, it doesn’t make sense," he said.

Park revealed that he'd had to unfollow Ian Brown on Twitter due to the Covid misinformation that the Stone Roses lead singer had been posting.

“I stopped following Ian Brown on Twitter, I know him quite well, we are the same age, his birthday is six months before my birthday, the last two Stone Roses re-union tours I toured with them.

“Then he started posting all of the bizarre conspiracy theories online, I didn’t agree so then he started trolling me Twitter, so I unfollowed him. To be fair he has pulled out of the Neighbourhood Festival, as organisers said artists have to have their jab, so at least he is putting his money where his mouth is which is fair enough.”

He also took time to throw back to the Blackburn rave scene: “I have always had a great time in Blackburn and played King George’s Hall many of time. Going way back to the late eighties, early nineties, I would find myself DJing at a warehouse in Blackburn after the Hacienda, so me and Blackburn go back a long way."

Park has been busy during lockdown hosting his own live streams, advocating for live music venues and is gearing up for the return of the Haçienda Classical.

Read this next: 6 acid house documentaries