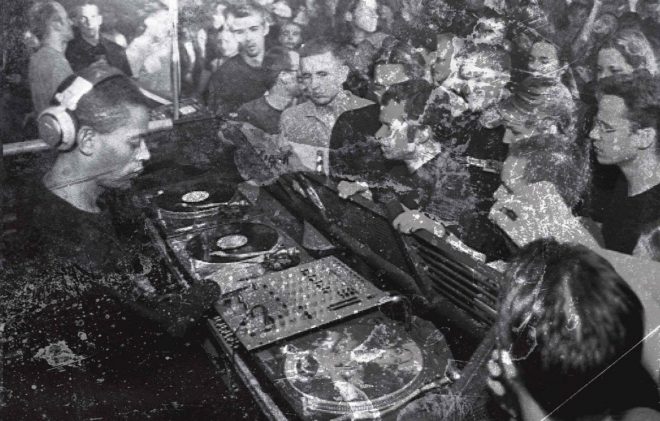 A new exhibition celebrating the history of global club culture is coming to London.

Presented by fabric, OurHistory and Logic, the one-off Club Culture exhibition has been curated by Red Gallery founder Ernesto Leal.

Comprised of photographs taken from the OurHistory archives, Club Culture "tells the untold stories in raw, vivid detail from a world of forgotten city spaces, that were all dedicated to inclusivity, community, and freedom of expression."

Journeying through the decades, everything from the 1970s Soviet Hippies movement, the inception of Tresor and Berlin techno in the 90s, the dawn of the 90s North American rave culture and more is explored.

Club Culture has been described by Leal as a "statement made in opposition to the current all-pervasive view that is both ignorant and cynical towards the ethics, diversity and richness of collective histories – marginalised cultures that could not exist without the European collective conscience."

10 prints created by up-and-coming designers will be on display alongside the main exhibit. Submissions were made via The Dots, and winners selected by Leal and a team of judges.

The exhibition takes place on April 25 at fabric. Tickets are on sale for £5, with all proceeds donated to mental health foundation Grae Matta.

Read this next!
The 10 best fabric mix CDs
A history of rave in dance music documentaries
Fabric is celebrating its 20th anniversary with a bunch of special parties 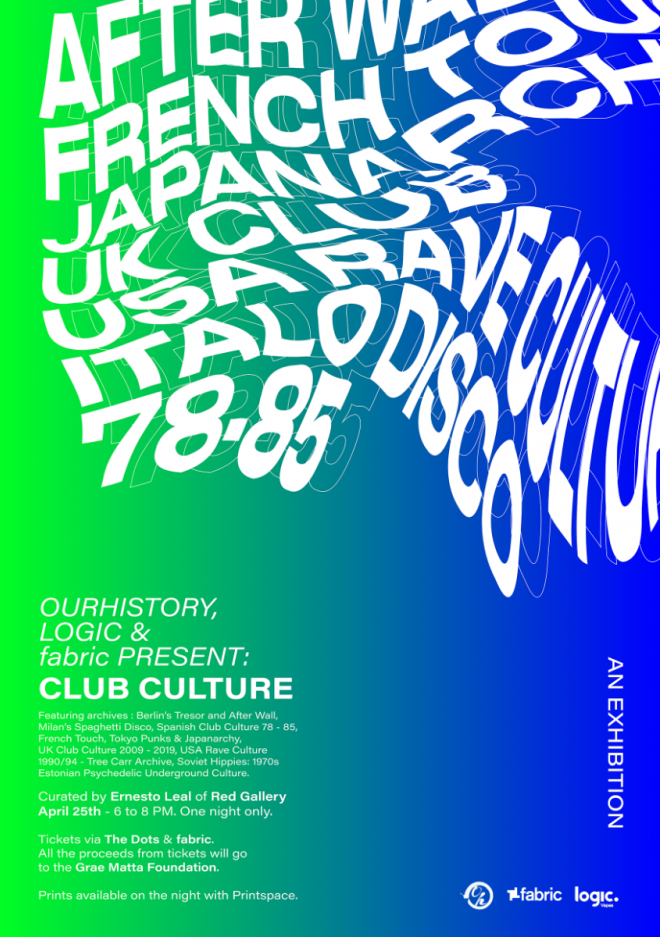