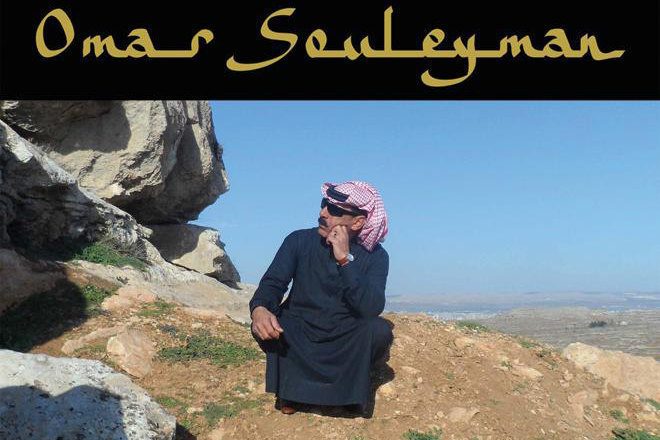 Omar! What a wonderfully weird road you have walked down. Originally from the Hasake region of Syria, he earned his musical stripes by singing at birthdays, christenings and weddings.

Now, having performed everywhere from the Nobel Peace Prize Concert to massive gig venues across Europe, he has fans in Four Tet (who produces the brilliant, winding 'Bahdeni Nami' here) to Modeselektor ('Leil El Bareh' and 'Enssa Ek Aatab') and Legowelt ('Bahdeni Nami').

Monkeytown is the perfect place for his Syrian sounds to blend with European electronic producers, but with only six new songs (and just seven tracks in total), it could have been a longer trip.

Check out one of the tracks from the album below.