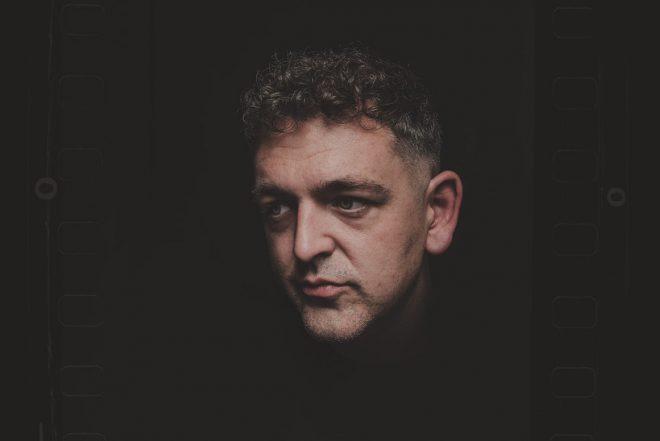 Next month, a new record from dub masters Om Unit and Deadbeat will be released via Midnight Shift.

‘Root, Stalk, Leaf and Bloom’ is a four-track EP from the producers, set for release on November 19. The last project from the pair came earlier this year in the form of ‘WOAH! WOAH!! WOAH!!!’.

Unlike their July released remix pack, each track on the new EP is a collaborative effort between the two producers combining their dub-heavy sounds with acid and techno.

Read this next: New photobook Drumz Of The South will celebrate the golden years of dubstep

The EP will mark the second full-length release on Midnight Shift, a Singapore-based label honing in on talent from across the globe. The UK’s Om Unit and Canada’s Deadbeat are an unlikely force to be reckoned with - merging sounds from Bristol and beyond.

With just four tracks, the record boasts a full 40-minute run time with each spanning 10 minutes in a journey of dark, 303-filled electronic movements.

The last release from Bristol’s Om Unit came just weeks ago - ‘Ramp’ - the self-released single exploring the depths of his dubstep savvy.

In late July, the duo’s ’WOAH! WOAH!! WOAH!!!’ dropped as a remix pack featuring Deadbeat’s 2014 Ostgut Ton ‘WOAH!’ as extended and remastered mixes. The lead track is a remix from Om Unit, reworked in his signature style.

Read this next: Om Unit will polish off his Mahakala trilogy with two-track EP

“Slowed down Junglisms, shattered dub chords, and lethal bass abound, and the 2 new mixes are certain to fill dancefloors with smiles from ear to ear as the original has been doing since its original release,” reads the EP’s description.

‘Root, Stalk, Leaf and Bloom’ is out on November 19 via Midnight Shift. Pre-order it here, and check out the tracklist below.