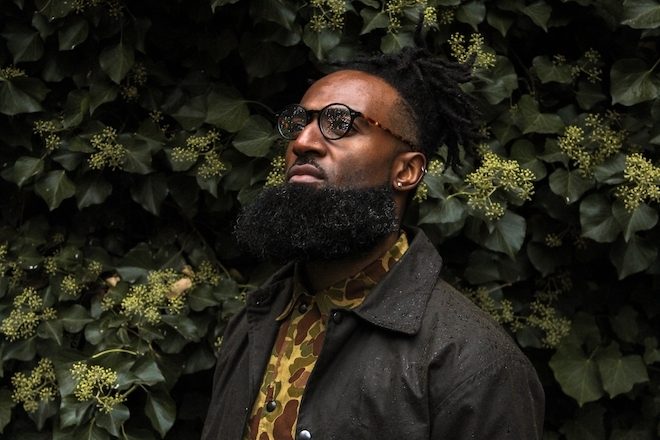 The Heartless’ via First Word Records.

The EP has been produced by rapper Oddisee, who also features on the track ‘Confliction’, and follows on from a string of single releases.

After studying bioscience, St Louis began working as a scientist during the day and a musician at night. He has previously provided vocals for Hudson Mohawke, C2C and Laura Mvula, and put out his debut release in 2011. St Louis has previously put out work on Berlin-based label Jakarta, and ‘The Serious’ EP with Bibio on Warp Records.

‘Matters Of The Heartless’ is a slick alt-soul record that plays with time signatures and complex melodies to produce something entirely individual. Commenting on his musical style, Olivier St Louis said, “No punches pulled, no compromises, just me.”

Listen to single ‘Jump The Line’ below and order the album here.