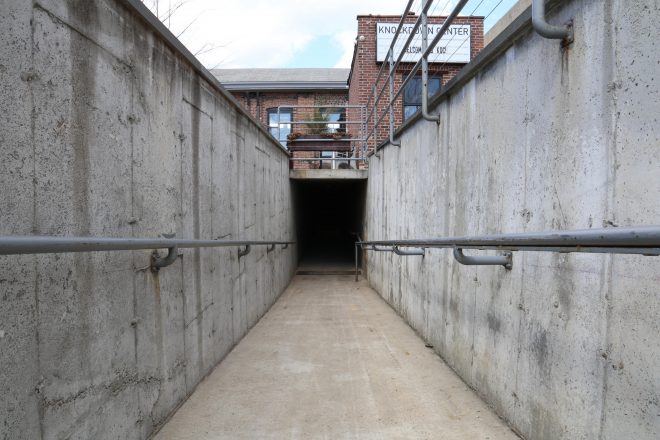 A new venue called Basement is opening in New York City that will focus on showcasing "top and up-and-coming techno talents from all over the world."

The new venue will feature a state-of-the-art, Funktion-One surround-sound system and a custom 360-degree lighting rig throughout the space. All events will be 21+ and attendees will be required to adhere to a set of house rules, including no photo or video as well as a safer space policy.

Based underneath the main hall of Knockdown Center in Queens, Basement is set to open on May 10 with a headline performance from Rebekah, while the following night will see DVS1 take over.

Basement will also feature showcases and festivals, including STAUB, Unsound Festival and will be the new home to the local Wrecked party series.

View upcoming events at Basement via the flyer below. 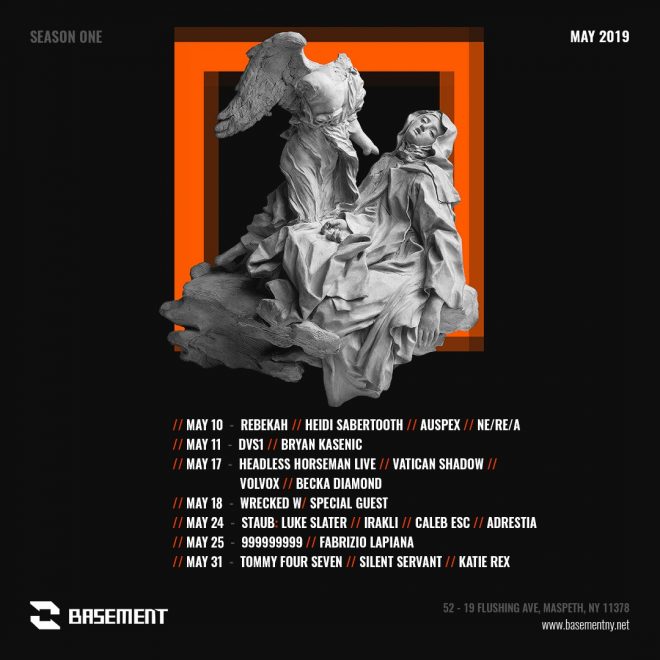