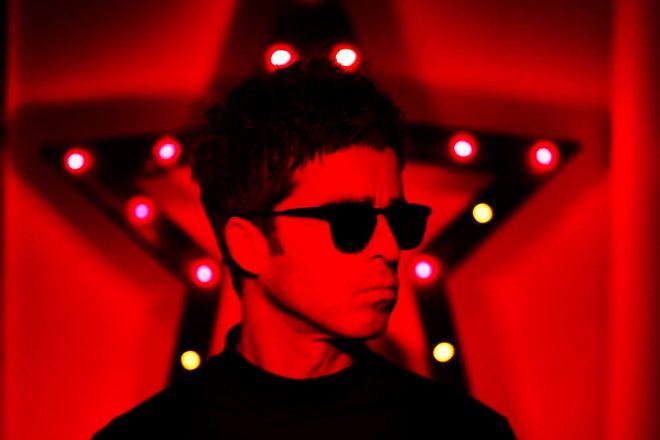 Noel Gallagher has spoken about the life-changing impact the The Haçienda, rave culture and acid house had on him in a new interview with Tim Jonze in the Guardian.

In a discussion about the themes of collective unity in Oasis tracks, he said: “Acid house changed my life. You look at the words to those songs ... it’s all about unity, ‘us’, the whole communal thing. So when I started writing songs, instinctively, that’s how I did it. It was never about me, it was ‘you and me’. It was never ‘us versus them’ because there is no them!”

He added: “So when people go on about Oasis, they miss the point. It wasn’t about snarling and shouting and gobbing in the street. It was inclusive. That’s why so many people turned up to the gigs. And that’s why if I got up tomorrow morning and said: ‘Let’s do it’” – he clicks his fingers – “the world would change again. Because people never forget the way you made them feel.”

Gallagher also discussed politics, Brexit and national division in the interview, but being asked if he would reunite Oasis to reignite some feelings of national was only met with a sigh.

He also said his relationship with his brother has now soured so intensely that there is no of them ever reconciling, and labelled his brother’s music “unsophisticated”, adding: “I reckon if I put my two sons in a room – one’s nine, one’s 11 – for about 45 minutes, they could probably muster up something better than that new single of his.”