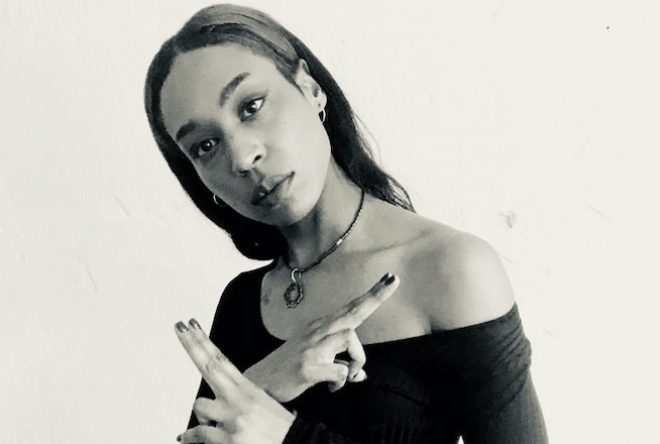 NKISI’s high-tempo, dark and dirty set was recorded when she played the Berlin night in June 2019, the same night as Elena Colombi’s entry.

With sirens and 170 bpm kick drums, NKISI’s set is a riproaring, battering lesson in hardcore.

This year, NKISI released her EP ‘BLK SPLLS’, donating 100% of the revenue to Black Lives Matter causes listed on her Bandcamp.

Listen to a preview of her Climate of Fear set below, and order the cassette here. 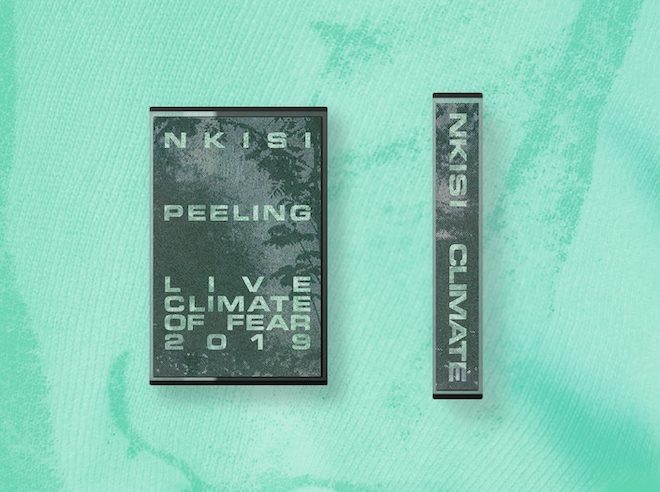