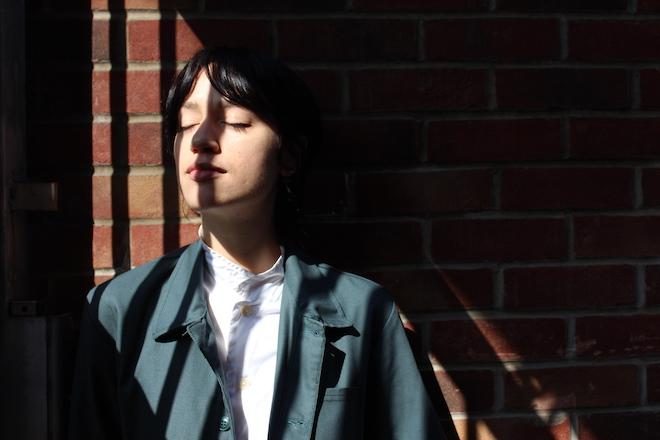 Climate of Fear, a party and record label based between New York and Berlin, has announced the start of a cassette series that will feature sets played at the first two years of their Berlin parties.

Elena Colombi kicks off the series with her set from June 2019. It was released this week on August 18.

New tapes in the series will be released monthly. The full roster includes sets from Nkisi, Bruce, Bambounou, Shanti Celeste and Karen Gwyer.

See below for the full set of releases, and grab a copy of Elena Colombi’s set here. 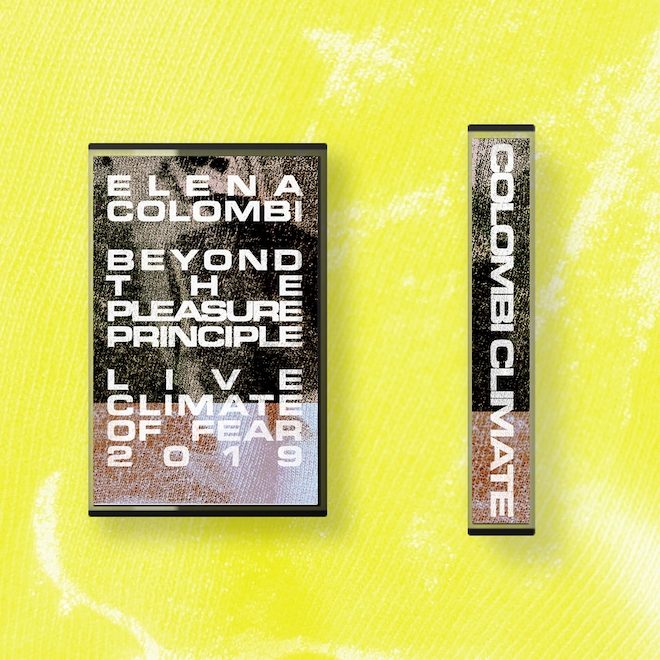