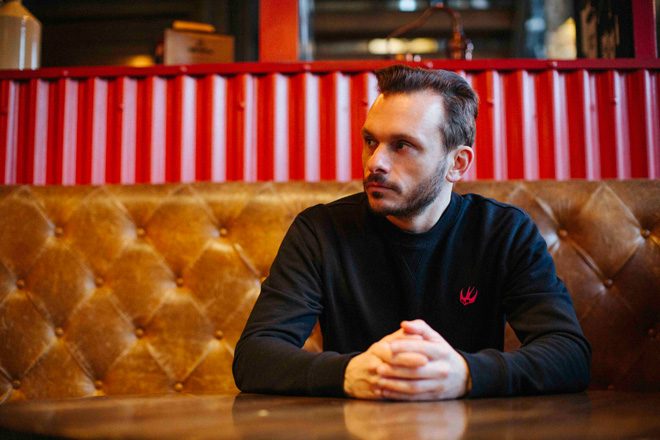 Andy C has announced an all night show at London’s SSE Arena in Wembley.

It'll take place on November 17, running from 10pm until 5am, and will be a first for the iconic venue.

Fans of the drum ’n’ bass titan can sign up for discounted pre-sale here, with those going live on June 27. General sale will start on June 29.

Pre-sale sign-up will also come with automatic entry into an exclusive competition. 20 lucky winners will be chosen to watch the England vs Belgium game on June 28 at a secret London location in the company of Andy C himself. Winners will also receive a T-shirt, and a signed copy of ‘Nightlife 7’ upon release.

'Nightlife 7' was only recently announced by the Ram Records boss. The album will be the seventh edition of his ‘Nightlife’ mix series, and is to be released sometime this summer via his Ram Records label, which last year celebrated its 25th anniversary.

Andy C is pretty familiar with running landmark events in the capital, having sold-out his solo shows at Brixton Academy and Alexandra Palace, as well as his 13 week XOYO residency last summer, that we called the drum ’n’ bass event of the decade. 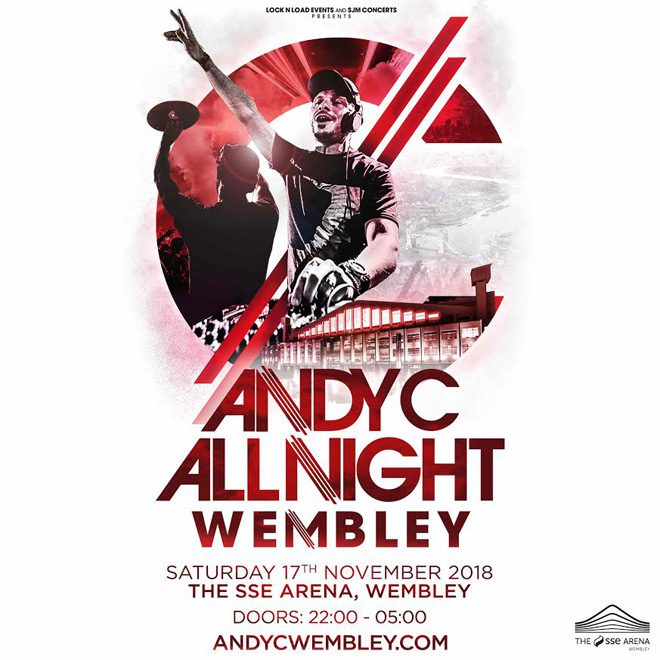