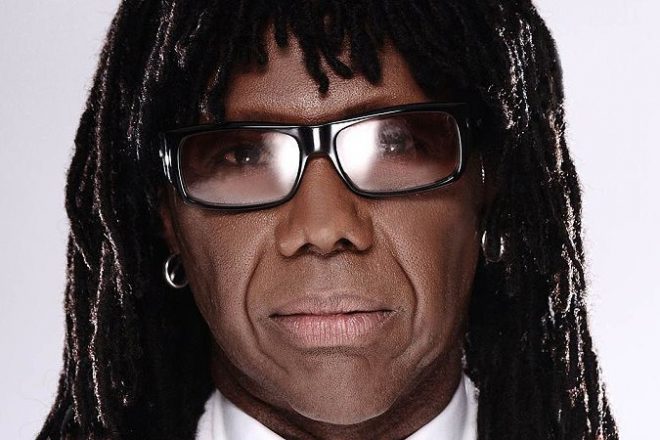 The long-awaited album project from Nile Rodgers (pictured) and CHIC, aptly titled ‘It’s About Time’, is finally getting a release on September 7 via Virgin EMI.

The album cover, seen below, recreates the artwork of the band’s eponymous debut album with models Duckie Thot and Jazzelle Zanaughtti. 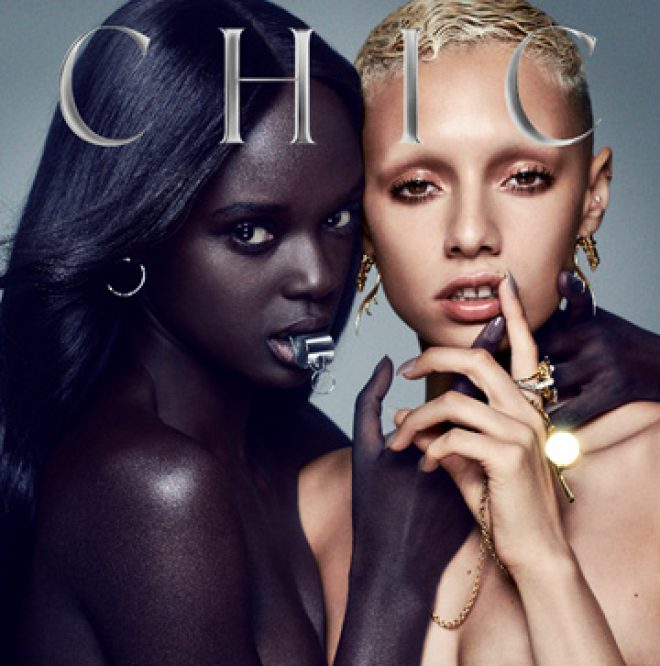 “Looking at the world today for the release of “It’s About Time” I felt that it was important to make those statements again for a new generation."

In 2016, Rodgers was inducted into the Songwriters Hall of Fame, and entered the Rock & Roll Hall of Fame in 2017.

The group is currently touring the UK and performed its new track ‘Boogie All Night’ on Jools Holland, which features NAO’s soaring vocals and Guernsey-raised producer Mura Masa. Check out the video below.

Pre-orders are also available on Amazon.