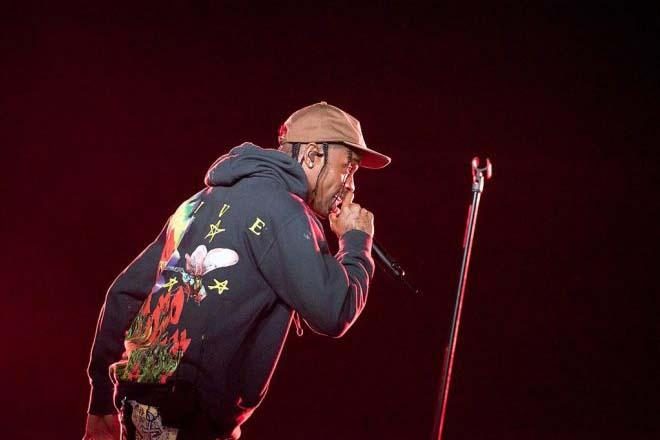 Due to the deaths of 10 concertgoers including a nine-year-old boy at Astroworld festival on November 5, Nike has decided to postpone their collaboration with Travis Scott.

Nike announced in a statement last night on their SNKRS app: “Out of respect for everyone impacted by the tragic events at the Astroworld festival, we are postponing the launch of the Air Max 1 x Cactus Jack.”

The Air Max 1 x Cactus Jack was arranged to be dropping on December 16 and have not made it known when or even if the sneakers will be released.

Read this next: Eight killed in crowd crush at Travis Scott's Astroworld festival in Texas

Alongside Nike, last week Fortnite removed their Travis Scott emote in respect of the casualties at Astroworld.

Scott also cancelled his performance at Day N Vegas festival and has pledged to refund all Astroworld tickets, cover funereal costs as well as announced that he is working with therapy app BetterHelp to provide one-month free therapy to the attendees.

The sneakers had been teased throughout the year and has been rumoured that they were part of a wider range as he was spotted in New York City wearing his Air Max 1 in a different colourway in July.

After the crowd surge that happened earlier this month, Travis Scott’s team released a statement last week reaching out to the affected families of Astroworld to get in touch via email.

Scott has received over a hundred lawsuits filed against him including the family of nine-year-old Ezra Blount who was one of the 10 deaths. Blount died in hospital after being put into a medically induced coma as the concert had left him with critical injuries to major organs.

The family have filed a lawsuit against Travis Scott and Live Nation Entertainment, alleging a lack of crowd control and absence of proper medical attention as they believe this “contributed to Ezra’s death”.

Attorney Ben Crump, who represents a large quantity of those wanting to sue, said: “Nobody should ever die from going to a concert.”