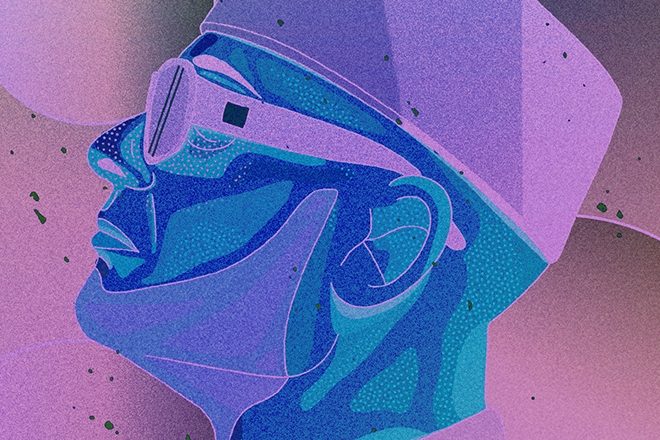 Nightmares on Wax has launched a remix competition for tracks 'Wonder' and '3D Warrior' off of 'Shout Out! To Freedom…'.

There will be two winners of the competition, one for each track, who both receive prestigious prizes including having their remix released digitally plus they will be played at Nightmare's On Wax's residency at Phonox in April.

Read this next: The Cover Mix: Nightmares on Wax

Entrants can try their hand at reworking the rhythm of 'Wonder', or '3D Warrior'. Both tracks feature the renowned British jazz saxophonist Shabaka Hutchings and Brooklyn sonic wizard Haile Supreme on instruments.

They welcome entries from all across the world. The sole restriction is that entrants must not be tied to a long-term contract with any record label in order to apply.

Read this next: Fuelled by freedom: Nightmares on Wax has made the soulful soundtrack to a reopening world

The competition ends on January 16 2022, the winner will be announced on January 27.

'Shout Out! To Freedom...', his most recent release, displays an artist who is still at the top of his game.

This album has been a project for three years in the making. George Evelyn, better known by his stage names Nightmares on Wax and DJ E.A.S.E., had said that the project was finalised over lockdown and that it is a very personal project to him.

For more information about the competition and to find out how to enter, visit the website here.

Full flyer can be seen below. 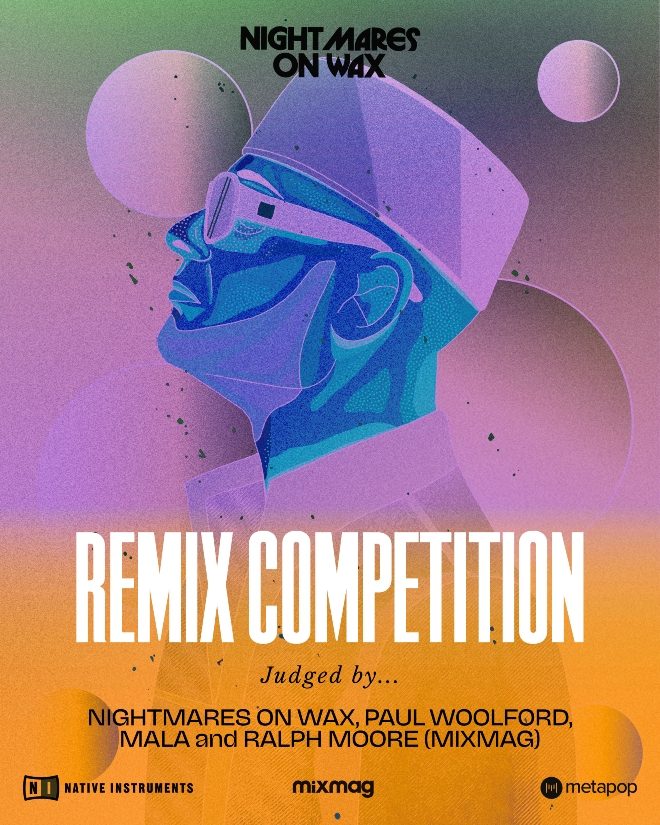