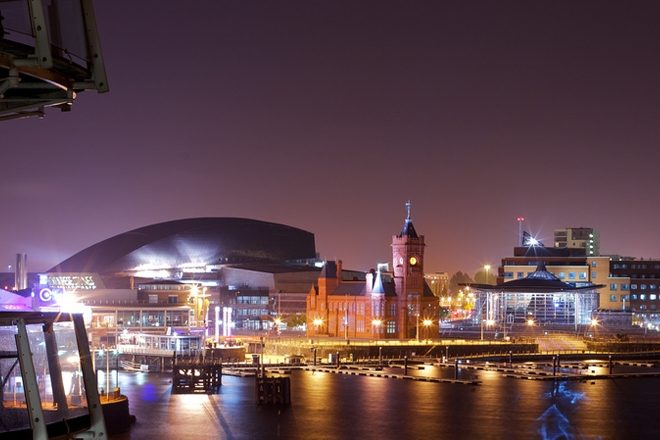 Nightclub owners and organisers in Wales have spoken up about worrying new restrictions announced on Thursday, ruling that all clubs in the country must shut their doors after Boxing Day.

Fears are now mounting that this could prove disastrous for the nightlife industry since it will curtail the sector’s busiest night of the year - New Year’s Eve.

Wales Online spoke to those who would be most affected by this decision, including At The Arch Bar and Nightclub manager Jack Tomlinson, who said: “after the last couple of years we’ve had, I was optimistic that the worst was behind us.

“I can’t say I was surprised though, in fact, I was relieved that they didn’t announce an immediate closure. I personally don’t believe [the closure] is going to be a positive thing, they’ve encouraged people to have house parties.”

Read this next: Nightclubs in Wales to close after Boxing Day

Tomlinson also added how the venue had to adapt to keep revellers safe as they reopened their doors in August, the last province in the UK to reopen nightlife. Now, it’s the first to close.

Peter Marks, chairperson of Rekom UK - owners Cardiff’s PRYZM, Swansea’s Fiction, and Wrexham’s ATIK, told Wales Online that the decision for closure was not "based on any semblance of fact”.

“Nightclubs are not the 'super spreader hotbeds' they are reported to be - the fact is that infection rates in our core customer demographic of young people aged 18 to 25 have actually fallen dramatically since nightclubs reopened,” he added.

Marks also suggested that the new restrictions are a "virtue signalling political decision”. He adds, “Once again, nightclubs are the most hit, but the least supported. This has to stop.”

Read this next: Nightclubs to be capped at 100 capacity In Scotland as COVID restrictions tighten

A £60 million support package has been granted to businesses affected by the new restrictions, which will also see social distancing and one-way systems return across the hospitality sector in bars, restaurants, shops, pubs, and entertainment venues.

Despite this, those that will be forced to shut will not be granted government-aided furlough for staff, meaning that the package might not stretch as far as expected.

“I question whether this will be enough considering all retail, hospitality and office-based businesses will need to make changes as well as the closure of the entire nightclub sector,” CEO of Creative Hospitality Group, Bruno Nunes told Wales Online.

“With no assurance for their future employment and a lack of clarity on the duration of this closure these are very worrying times indeed for not only business owners but all staff working in the night time economy in Wales.”