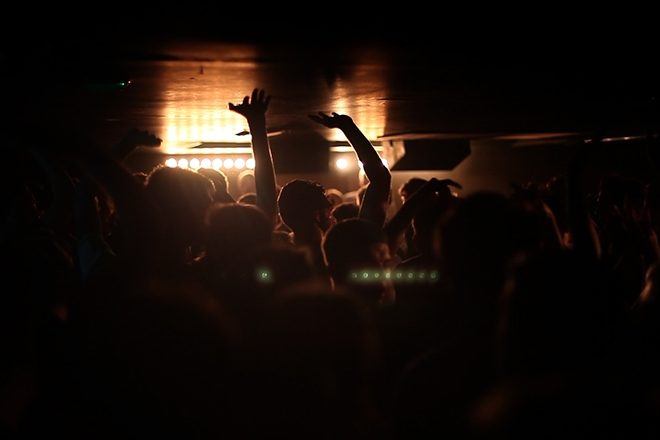 Just over two weeks after COVID-19 restrictions were lifted in England, Scotland has announced its plan to follow suit.

Almost all of Scotland’s remaining restrictions are to end from Monday August 9, First Minister Nicola Sturgeon has confirmed.


Read this next: How to help clubs reopen safely and for the long haul

This means Scottish nightclubs will re-open their doors for the first time since March 2020.

Venue staff must continue to record contact details for test and trace purposes. It was initially reported that punters would be required to wear face coverings in clubs but the Scottish government have now confirmed that this isn't the case


Organisers behind Glasgow’s Riverside Festival have confirmed, more than two years since it was first forced to reschedule, the event will return this September with an extra day of programming to make up for the lack of live music across the last 18 months.


Riverside’s Festival Director Mark Mackechnie said: “We are absolutely delighted to finally be given some clear guidance and the go-ahead for the Riverside Festival to take place."

"It’s been challenging for everybody working on the event and also for customers waiting for the event to be given the green light. Now that’s happened we literally couldn’t be happier and we can’t wait to open the gates and welcome everybody down.”


Read this next: "I won't be sleeping": 9 ravers look forward to the return of clubbing

Of the lifting of restrictions, Nicola Sturgeon has said:


“This change is significant and hard-earned. The sacrifices everyone has made over the past year and a half can never be overstated.”


To ease out of the current regulations, Nicola Sturgeon has announced plans for a Scottish Government app wherein users can show Covid status certification - including vaccination details - with ease.