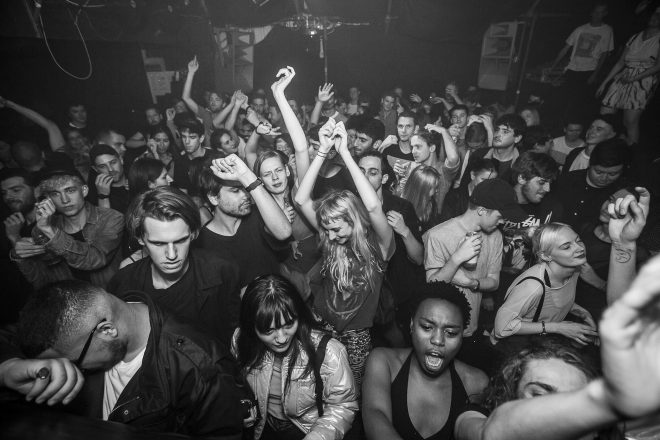 Over three-quarters of nightlife businesses have lost staff after they were instructed to isolate by the NHS.

Dubbed the ‘pingdemic’, in which those who have been in close contact with a person who has recently tested positive and ‘pinged’ by the NHS test and trace app, thousands are being told to isolate across the country as cases soar.

In late July, Sky News reported that almost 700,000 people were ‘pinged’ and told to isolate for 10 days over the course of 7 days, a record amount since the pandemic began.

Now, the nightlife industry is being threatened with a loss of staff as thousands are being told to stay indoors. A study by the Night Time Industries Assocation has found that 78% of businesses have lost staff, in a survey of 200 venues.

Organisers and venue bosses found that they struggled to bring in staff following July 19, with a quarter losing their total workforce in the re-opening week.

As a result, many venues have either had to close their doors altogether until staff are able to work again or close part of their operation for the time being. Festivals also risk mass cancellations if staff cannot be found.

Night Time Industries Association CEO Michael Kill says this is a logistical nightmare for nightlife bosses, and has “hindered our ability to plan, and has brought with it, similar operational challenges to what we faced during the lockdowns but without the corresponding Government support.

Read this next: More than a quarter of UK clubs have permanently closed since 2015

“While we fully understand the importance of taking precautions to contain COVID-19, there must be a more efficient solution than forcing our businesses and workers into a perpetual limbo.”