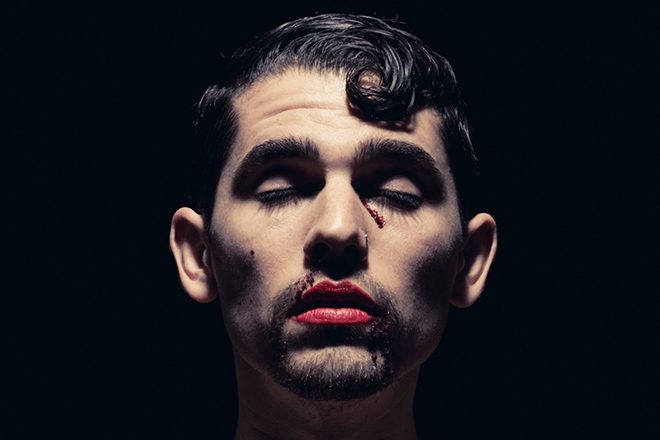 Following the release of his intimate jazz and funk-influenced album, 'Half Naked' in 2016, exuberant artist Nick Monaco returns with the news of his third studio album 'Heroin Disco' - set to drop in the autumn of 2018 via his Unisex Records imprint.

Ahead of the album, Monaco has shared his first seductive cut from the LP titled 'River', a sweet and thrumming ballad filled with yearning and secrets. When posting about the forthcoming album, Monaco makes a big statement about his new work, saying: "This is a whole new chapter in my life and in my music. This will be my best album I promise."

Watch Nick Monaco throw down in The Lab NYC here.