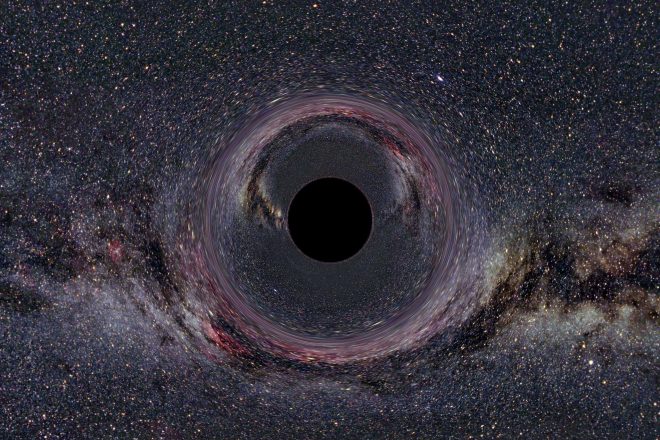 Mathematician and musician Dr Valery Vermeulen has made an electronic audio-visual music album made entirely out of data sonification of black holes.

Dr Valery Vermeulen's new concept album, 'Mikromedas AdS/CFT 001,' is out on December 3. The project is comprised of three tracks, all of which explore the natural phenomena of a gravitational singularity.

Vermeulen is known for his work that combines art and science by converting data streams from various black hole models into sound and music via data sonification.


Read this next: Music is contagious, according to Mathematicians

The album is signed to Ash International, a London-based record label, while Touch Music is in charge of the album's publishing and licencing 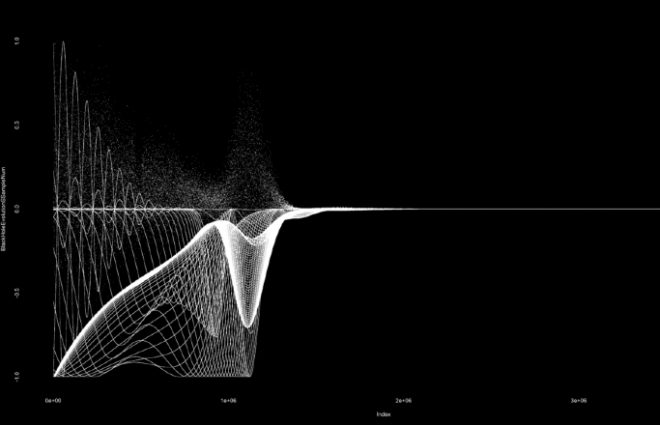 In partnership with a number of academic partners, data was gathered and generated for this album. Physicists Prof. Dr. Matthias Kaminski and Prof. Dr. Thomas Hertog, former colleagues and long-time collaborators of Stephen Hawking, were key players involved in the data collection for this project.


Valery Vermeulen has a PhD in pure mathematics and an MA in music production, and he is interested in the intersection of art and science.

To find out more about the full album and its release, visit his Instagram page here or his website here.

The trailer for the upcoming audio-visual album is available on YouTube and has been linked below.