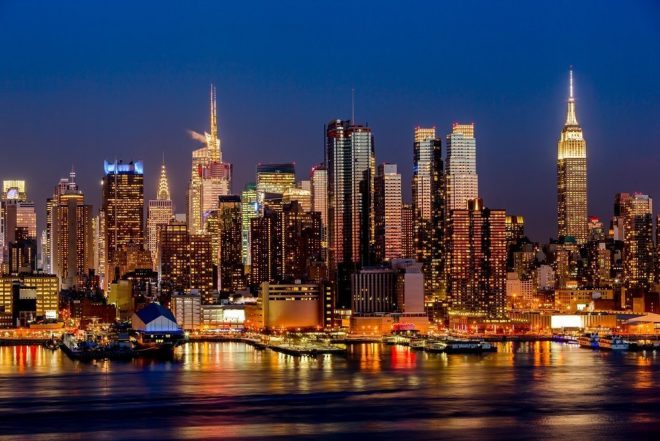 As of 9am on March 17, all venues in New York City will be closed until further notice.

In an attempt to reduce the spread of the coronavirus around the city and beyond, Mayor Bill de Blasio announced in a series of tweets that New York's clubs, event spaces and restaurants would face major closures.

“Our lives are all changing in ways that were unimaginable just a week ago,” said Mayor Bill de Blasio in the Twitter thread. “We are taking a series of actions that we never would have taken otherwise in an effort to save the lives of loved ones and our neighbors. Now it is time to take yet another drastic step.

“Nightclubs, movie theaters, small theater houses, and concert venues must all close. The order will go into effect Tuesday, March 17 at 9am."

Read this next: Boris Johnson on coronavirus strategy: "You should avoid pubs, clubs and other venues

In the UK, Boris Johnson has just announced that while he 'strongly advises' against people going to clubs and pubs, it appears these spaces haven't been forced into closure.

To read about the effect that Coronavirus is having on clubland, click here.