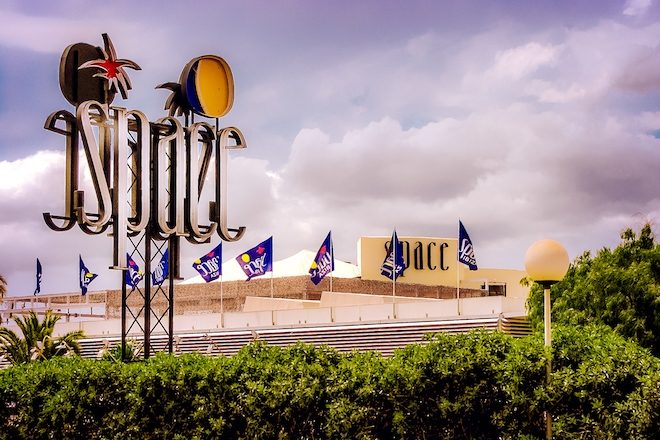 An image of Space’s logo has appeared on a large screen, on the side of the Hard Rock Hotel in Playa d’en Bossa, with ‘coming soon’ written underneath.

It now poses the question as to whether Roselló and the group have ‘made up’, five years after his contract ran out, or whether the situation has become even more confusing (yet intriguing).

Read this next: 11 DJs tell us how they feel about Space Ibiza closing for good

When the club returns - which was asserted by Rosello earlier in the year in conversation with Ibiza publication Noudiari- it’ll be almost six years since it closed its doors.

This new billboard has therefore undoubtedly added fuel to fire in the suggestion of Space’s reopening.