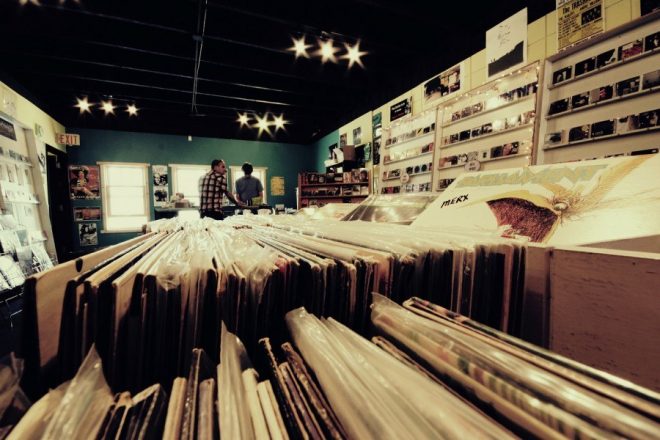 The UK’s independent record shops will be spotlighted in a new 12-part documentary series, Behind the Counter.

Read this next: UK vinyl spending set to surpass CDs for the first time since 1987

Read this next: 16 record shops owned by women that you should visit

"Each episode celebrates the unique personalities and heritage of 12 record stores from all corners of the UK, shining a spotlight on the hardworking and music-loving record shop owners who play a vital role in bringing music fans together in their communities," notes a press release.

Read this next: Forget high fidelity: How women are reclaiming record stores

You can watch an episode exploring Wilderness Records below, and find the rest of the series here.