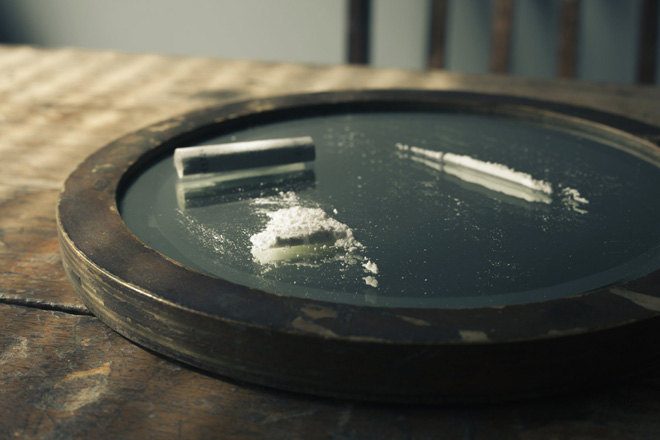 Researchers are saying that legalising cocaine and heroin would boost the economy by reducing violence related to drug gangs.

Dr Chivers of Durham University presented the findings at the Royal Economic Society annual conference, saying murders relating to drug territories in countries such as Mexico bring down the skill premium. This means the incentive to join a drug gang instead of getting a job could be higher.

Chivers said: "The main finding of our analysis is that murders have negative effects on the skill premium.

"Our findings suggest one additional murder per 100,000 inhabitants leads to a decrease of 0.27 percentage points in the skill premium."

Chivers added that drug trafficking can pull down wages of those working in the legal sector.

"The most profitable drugs to traffic are invariably cocaine and heroin.

Last week a paper detailed that one in 10 people who had never taken drugs had traces of cocaine or heroin on their fingertips.

Drug experts were also undertaking a study to find out whether cocaine could be delivered quicker than pizza in London.

Check out this gallery for cocaine adverts from the 1970s.

[Via: The London Economic]