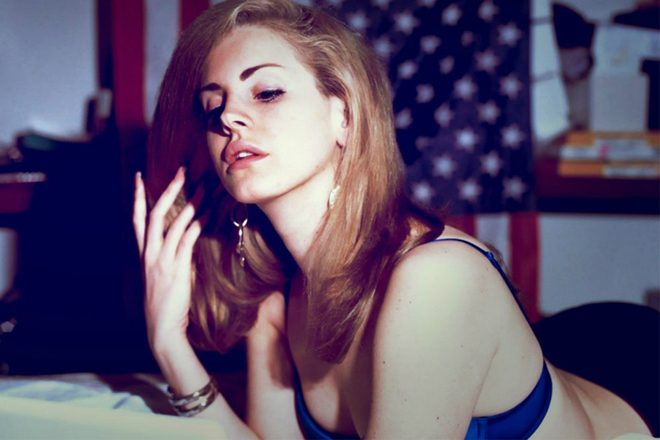 Lana Del Rey says she is no longer being sued by Radiohead over similarities between her song ‘Get Free’ and Radiohead’s ‘Creep’.

She commented on the legal battle earlier this year, writing on Twitter: “It’s true about the lawsuit. Although I know my song wasn’t inspired by Creep, Radiohead feel it was and want 100% of the publishing”.

Radiohead’s publisher later denied the report, releasing a statement saying: “To set the record straight, no lawsuit has been issued and Radiohead have not said they ‘will only accept 100%’ of the publishing of ‘Get Free’.”

Now Lana Del Rey has revealed that any legal issues are over.

After performing ‘Get Free’ onstage at Lollapalooza Brasil, she said: “Well, fuck! I mean, now that my lawsuit’s over, I guess I can sing that song any time I want, right?”

Watch footage of the moment below.