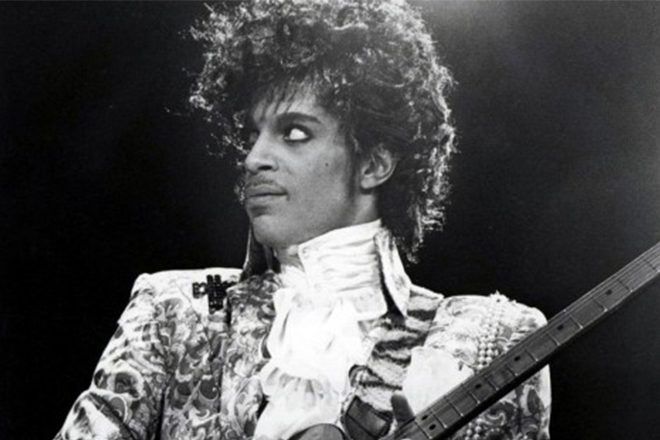 On what would have been his 60th birthday, Prince's estate has announced that a new nine-track album of the artist's unreleased home recordings, titled 'Piano and Microphone 1983', will be released on September 21.

The album captures the artist working through his tracks alone at his piano before they turned into world-renowned hits: including as 'Purple Rain', '17 Days' and 'Strange Relationship'. The LP also possesses a rare cover of Joni Mitchell's 'A Case of You.'

In the near future, we can expect to see the publication of Prince's unfinished memoir, a new Prince album produced by Jay Z with loads of unreleased material, an orchestral Prince tribute tour with Questlove and other Prince related memorials.

Ahead of the release, Prince's estate has released the artist's exuberant rendition of his track 'Mary Don't You Weep', which can be streamed below.