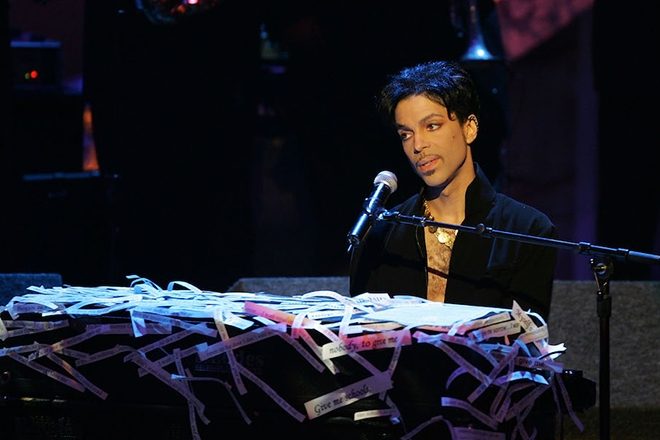 Prince’s estate has today released the original and previously unheard rendition of the the artist’s original single ‘Nothing Compares 2 U’. The track was originally recorded in 1984, a full six years before Sinead O’Connor would take the song and reimagine it into a worldwide hit.

This starry and jaw-dropping original rendition of the track was released alongside previously unseen footage of the Minnesota-born maestro rehersing with his band, The Revolution.

Since his untimely passing in 2016, Prince’s estate has had its hands full with legal battles, the posthumous investigation into the cause of the artist’s death, mixing and prepping unreleased tracks by the artist for release and finding a way to finish the memoir that Prince left unfinished.

On top of the release of this new single, Prince’s estate declared today that they would not be pressing criminal charges in the relation of the artist’s death. The amount of fentanyl found in the artist’s toxicology report was declared “a pretty clear smoking gun” when investigating the cause of his death, but CNN reports that no evidence showing how the star obtained the pills that lead to his death has been found, meaning no criminal charges will be filed in the case.

Listen to the song and watch previously unseen rehearsal footage of Prince & The Revolution below.