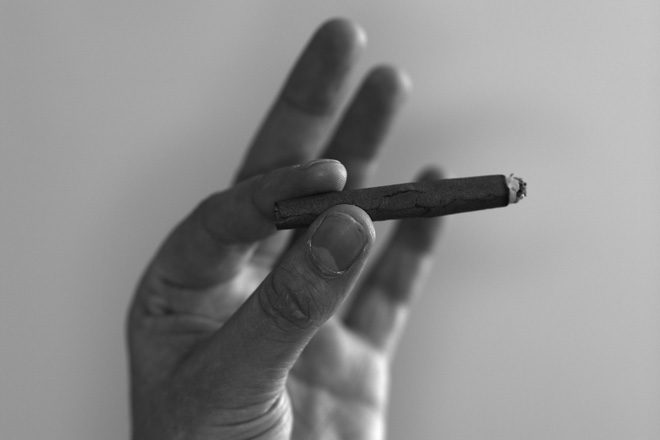 Former Conservative leader William Hague has urged Theresa May to legalise marijuana in the UK.

In an article published in The Telegraph, Hague described UK drug policy as "inappropriate, ineffective and utterly out of date" following the confiscation of cannabis oil intended to treat Billy Caldwell, a 12-year-old boy who experiences severe epilepsy.

Caldwell and his mother Charlotte attempted to bring back the supplies from Canada but officials at Heathrow Airport seized them on arrival. However, after he was taken to hospital with a "life threatening condition" on Friday, the 12-year-old was granted an emergency licence to be treated with cannabis oil.

Hague's comments about marijuana stretch beyond the remit of medicine and he emphasised the social, economic and legal benefits of legalising the drug for recreational usage. He suggested criminal gangs benefit the most from the drug being illegal as most police forces have ceased to worry about it, and if it were better regulated its strength could be controlled and its sale taxed.

The UK appears to be quite late to the cannabis legalisation party, with many states in America, including Colorado and Washington, allowing for recreational usage and commercial cultivation subject to taxes and regulation. A similar drive is occurring in Australia where the Australian Greens are also pushing for marijuana legalisation.