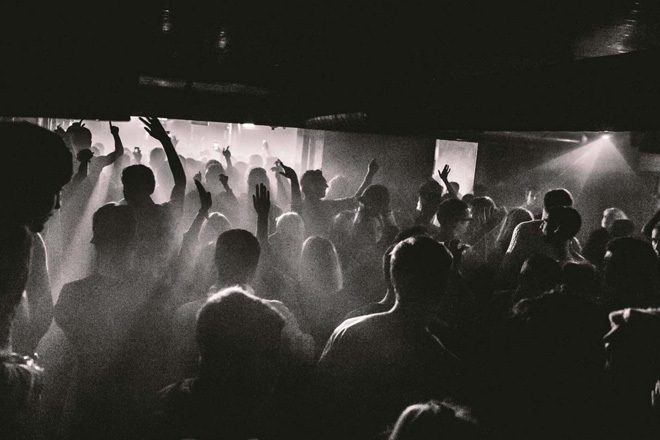 UNDR will be East London's newest club, opening in the space which was formerly The Nest.

The venue opens its doors on September 7 and will be one of the only venues in the area to have a 4am licence, a huge positive following Hackney Council's controversial new licencing policies.

As well as bringing in acts from all over the globe, the club will give a platform to local talent with the aim of celebrating the creativity that Hackney has come to be known for. UNDR will be open on weeknights as well and weekends, and the weekly programme will feature a mixture of live music and club nights.

Speaking on the new venue, owner Matt Wells says: "I believe that The Nest was always the best intimate clubbing experience in the capital. We’ve now improved the core elements of that experience, namely the Martin Audio sound and lighting. These changes were made to further enhance the customer experience and ensure that UNDR can showcase the best up-and-coming raw talent in music alongside some legends.”

As well as an upgraded Martin Audio soundsystem being installed, investments have been made into 20 new lasers and reprogrammed lighting.

Wells added: “I own and operate my venues from an independent standpoint, and therefore allow my team to have a free-flowing creative edge. I believe this will be illustrated in our bookings and the culture within the venue.”

UNDR's neighbours The Alibi and Visions recently announced their closures.