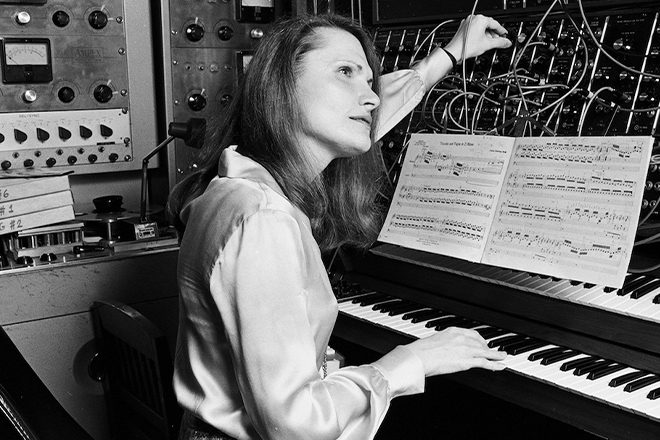 Writer Amanda Sewell has written a new biography of Wendy Carlos, the synth pioneer whose work introduced a whole generation to the sound of Moog synthesizers.

‘Wendy Carlos: A Biography’ is currently available to buy in the USA, and will be published in the UK July 1 2021.

‘Switched-On Bach’ was Carlos’ seminal work, an album on which she reimagined popular pieces by J.S. Bach for a Moog synthesizer. It was a surprise hit, and brought the synth out of the realm of music academia and into the popular consciousness. It won three Grammys and sold over a million copies upon its release.

Carlos was assigned male at birth, and began her transition at the time of the album’s release. ‘Switched-On Bach’ was initially released under her birth name, and Carlos didn’t feel safe disclosing her status as a trans woman for another decade after the album’s release.

Carlos went on to compose and arrange music for some of Stanley Kubrick’s films, including ‘The Shining’ and ‘A Clockwork Orange’.

This will be the first biography that covers Carlos’ personal life and the span of her music career, although Roshanak Kheshti wrote a book examining ‘Switched-On Bach’ for the ‘33 1/3’ book series, which examines pioneering albums in their social and musical contexts.

Buy a US copy here, and preorder a copy of the UK version here.

Update September 29: Wendy Carlos has published a statement criticising the biography as “bogus”