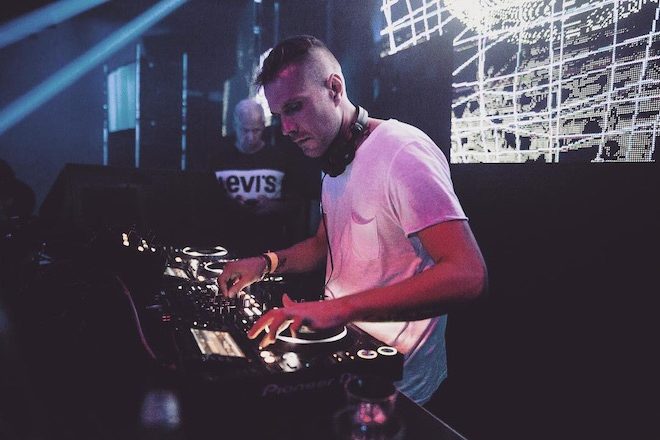 A posthumous EP of three previously unreleased tracks by Finnish DJ and producer Joonas L is being released. ‘Victoria’ will be out on October 2 via Berlin-based imprint Kuukou Records.

In May last year, Joonas L died at his home in Helsinki. A post on his Facebook page announcing the news alleges it was because of a seizure.

This ‘Victoria’ EP is intended to commemorate a year since Joonas’ death. It will mark Joonas L’s second release on Kuukou, with his label debut ‘Kinky Panda’ being released in March 2019.

‘Victoria’ is a shining example of the full-throttle techno that Joonas L was garnering praise and recognition for. The title track opens the EP, starting off as it means to go on: four to the floor and unrelenting.