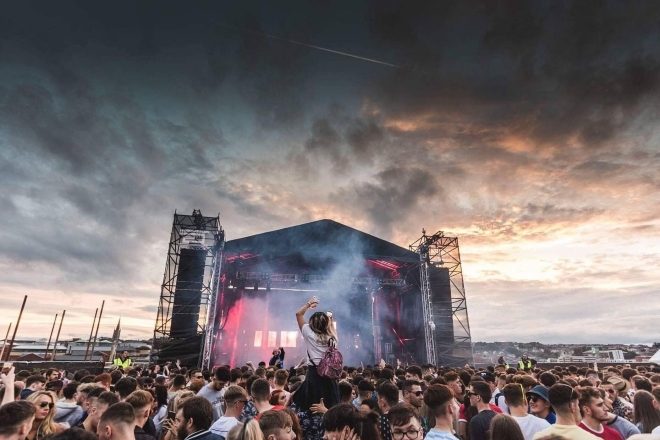 Jika Jika Festival in Northern Ireland will go ahead this August as a Drumcode special, featuring label boss Adam Beyer in the headline spot.

The open-air festival will take place on August 28 in Derry, Northern Ireland. With a max capacity of 4000, Jika Jika is now on its third year in operation, running since 2018 with a cancellation in 2020 due to the pandemic.

Read this next: The top 10 Drumcode tracks according to Ida Engberg

This year, for its Drumcode special, Adam Beyer and Joseph Capriati will take the headline spots at the new electronic festival.

Rebūke and MOTZ Berlin’s Yasmin Gardezi will also join the line-up, catering to Beyer’s Drumcode label with a range of artists under the Swedish boss’ belt.

The dance event has previously hosted huge electronic names such as US-born Green Velvet, Patrick Topping, Denis Sulta, Mall Grab and Eats Everything. 2021 will be the first year of an entirely techno line-up from the Dumcode label.

In the new venue of The Boneyard located on the outskirts of Derry, Jika Jika will run for one day only in August over the bank holiday weekend.

Over the weekend, Jika Jika held a livestream fundraiser event for baby Reid and his family, a Derry-born child born prematurely who is now on trial for a new, experimental drug. The event, dubbed ‘fundraver’ saw DJs take to a Facebook livestream where they played in aid of Reid’s Just Giving donation.

The festival will go ahead as planned on August 28 in line with government lifting of COVID restrictions.

Tickets for Jika Jika Festival start at £35. Grab yours here.