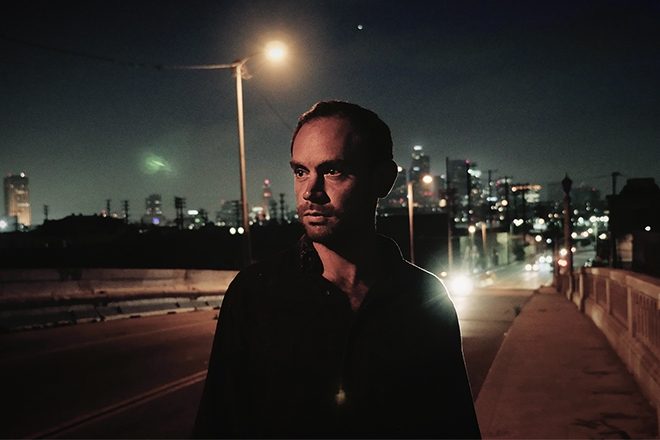 During a meeting at the Oval Office on Thursday, President Trump singled out a number of countries which he referred to as “shitholes” when discussing a bipartisan immigration deal. The countries to which Trump was referring included El Salvador, parts of Africa and in particular Haiti - a country the president singled out after saying: “Why do we need more Haitians? Take them out”.

Following these inflammatory remarks, Grammy award-winning producer and Oxford University graduate Jospeh Ray from NERO has exclusively shared with Mixmag a number of his personal experiences from his time living Haiti, discussing his close connection to the country’s culture, its people and the music they make.

Ray was first exposed to Haitian culture when visiting a friend years ago, discovering a music engineering school called the Audio Institute in Jacmel, a town located on the south coast of the country.

"I immediately fell in love with the place," says Ray when reminiscing on his first experience of the country.

"I ended up spending nearly six months there. After going back to the school to do a bit of production teaching, I met a band called Lakou Mizik...The richness of Haitian music is incredible... from the Voodoo chants of West Africa, to French-laced twoubadou, to carnival Rara music."

Captivated, Joseph Ray and Lakou Mizik began working on a collaborative project with the purpose of reimagining centuries old songs from Haiti. This month, Ray will be returning to Haiti to continue working on the musical and visual components of his endeavor with the band and plans to reveal the project sometime this year.

Ray continues: "Spending time in Haiti and digging into the music has truly opened my mind. The poverty in Haiti is obviously widespread and profound, and probably what most people think of when they hear the country's name, but by only focusing only on that, you end up leaving out most of the picture. I've traveled the world with Nero, but the place I've gone back to most is Haiti. Beautiful, alive, complicated, mystical, musical..it's all of that. One thing it isn't, is a "shithole".