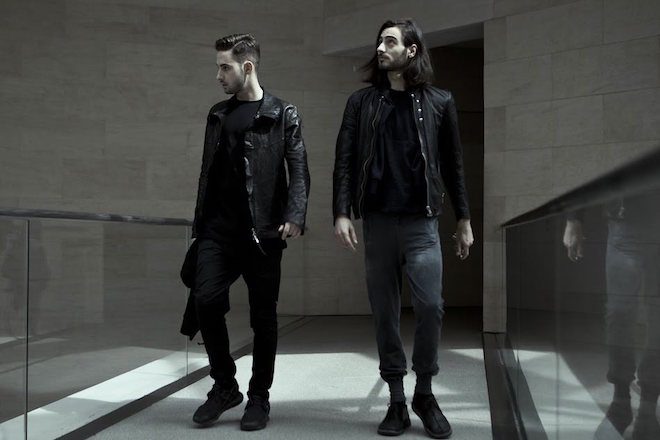 This Saturday Mind Against makes their return to New York City with a special extended set at Brooklyn's 1896 Studios.

The event is a part of Teksupport's acclaimed OTB (Outside The Box) series, in which the promoter brings the world's biggest underground acts to perform speciality sets in pop-up DIY spaces.

The headlining duo will be joined by Vaal, a driving techno newcomer best known for her razor-sharp, elegant and dark productions with Tale Of Us and the Afterlife label. 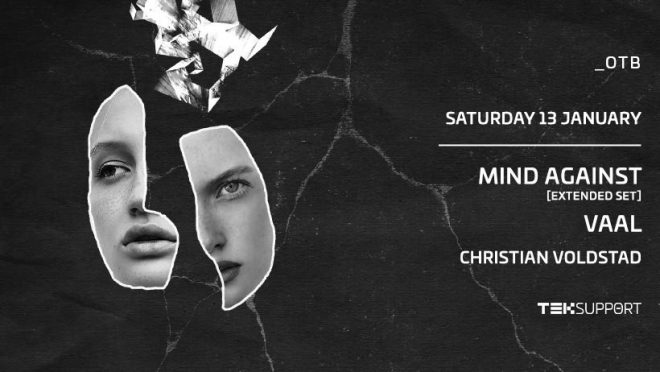