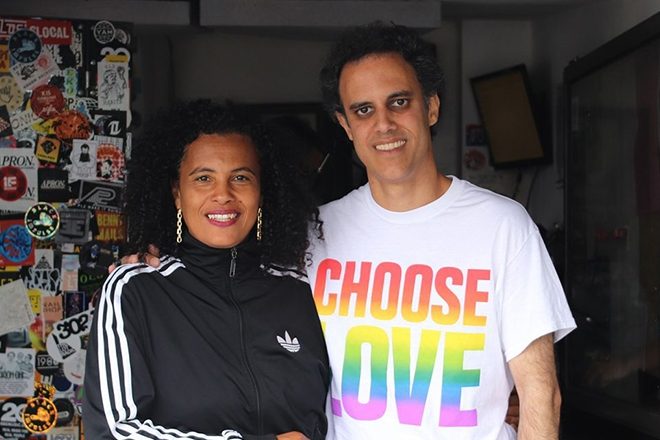 Cherry shares a history with both Four Tet, who worked on her last LP 'Blank Project', and 3D from Massive Attack - a band that she helped to bankroll in the late '80s. The three come together beautifully to create a murky and simmering ballad that surges between laid-back soundscapes, crisp piano work and lyrical wisdom that tugs at the heartstrings.

The subject of the song revolves around the current refugee crisis taking place in Europe. “Every nation seeks its friends in France and Italy and all across the seven seas,” Cherry sings over the swelling and ponderous track. "Bite my head off still my world. Will always be a little risk worth taking."

Watch the music video for Neneh Cherry's 'Kong' below.