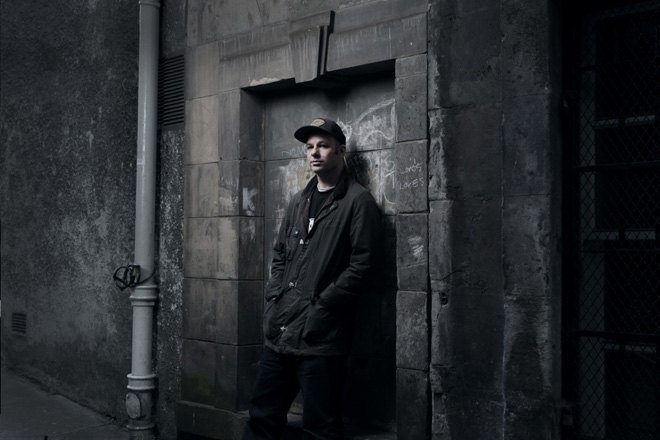 Neil Landstrumm's been doing his thing in dance music for the last 20 years so it's no surprise that his CV's so impressive.

A purveyor of erratic, electrifying beats, whether that's techno or just damn spanking jams, he's plied his trade for labels such as Tresor, Planet Mu and Music Man Records over the years.

He conjures up all sorts of weirdness on his records (check 2014's 'Snowdawn' as a prime example) and his forthcoming release on French label Zone Records, the 'Extreme Pleasure' EP, is a four-track collection of sizzling intensities.

Haunting bleeps and wonky synths form most of 'A Girl Is A Gun', slotting perfectly into the off-kilter mould of Zone. Fierce and frenzied, it's yet another addition to that already glowing CV of his.

The 'Extreme Pleasure' EP is out on January 27