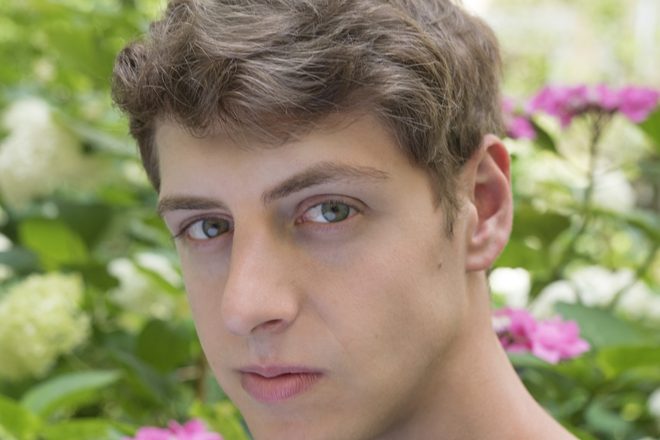 Nathan Micay, formerly Bwana, is set to release a new two-track 12” via Whities on August 3.

‘Whties 017’ arrives fronted with the exultant ‘First Casualty’ and backed with gruffer but nonetheless sunrise-primed cut ‘Beginning Ballads’ on the flip. The tracks have staples of Avalon Emerson sets since last year.

Speaking about the release, Micay said: "These are without a doubt the most personal tracks I have written to date. I made them as a sort of exercise in self-therapy during my first few months in Berlin. As time has gone on, more meanings have unfolded with each listen. For me, these tracks are a rebuttal to the endless churn of negativity in the news and online. They have become my battle cry in the club, something to mobilize while also offering a chance to escape it all, even briefly."

Listen to the tracks below, and pre-order the record via Whities’ Bandcamp.

Read our July Label Focus feature on Whities, in which founder Nic Tasker picks out 10 key releases from the label, here.