With three decades of unequivocal praise from fans and critics alike, there isn’t much left to be said about Jeff Mills. The Detroit native has had many, many plaudits deservedly lauded on his genius.

Whether it’s as a composer, filmmaker, conceptual artist or all-around visionary, Mills has excelled and intrigued with everything he’s put his hand to. In the process he’s revolutionising what it means to be a DJ, producer and musician.

From co-founding Underground Resistance to being name-checked in an Eminem verse, without Mills, techno simply wouldn’t be what it is, or have acheived what it has, today.

So while there are many to choose from, here are 10 of Mills’ most iconic moments. 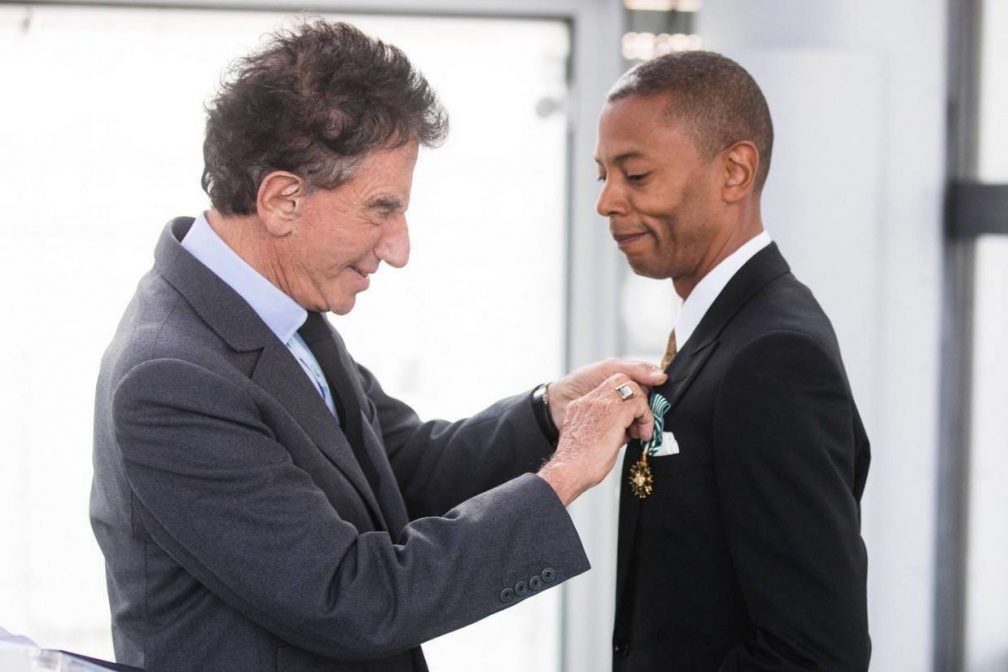 Receiving a medal for his contribution to French culture

What do Pharrell, Elton John, Tim Burton, Van Morrison and Jeff Mills have in common? They’ve all been awarded an Officer’s medal from the Order of Arts and Letters in France. Yes, it appears our French pals have a serious affinity for raw, industrial techno and aren’t afraid to show it. The Order have actually been fans of Mills’ for sometime, having made him a Knight in 2007 for his contribution to French culture. Amazing how a slender kid from Detroit can connect cultures with the use of musical machines, eh?