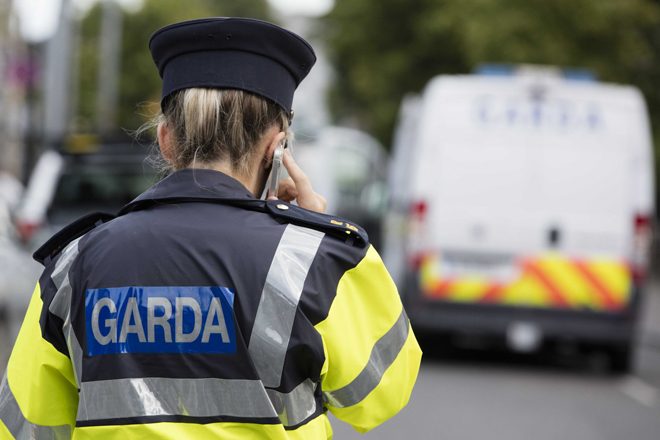 A woman who was found taking cocaine in the toilets of a nightclub has been revealed as a member of the Garda, the police force of Republic of Ireland.

On the weekend before Christmas, the woman was discovered by security at a club in County Kildare, Ireland before being handed over to the authorities.

When questioned the woman exposed herself as a member of the Garda, saying she was stationed in the Midlands.

Shockingly, during the same questioning she went on to reveal that her dealer was also a member of the police force, which led to a full investigation.

Senior officers immediately went about obtaining a search warrant under the Drugs Act, which lead to multiple addressing being raided.

It has been confirmed that no illegal substances were found during these raids.

As a result, neither officer will be charged. Unlike the night out...