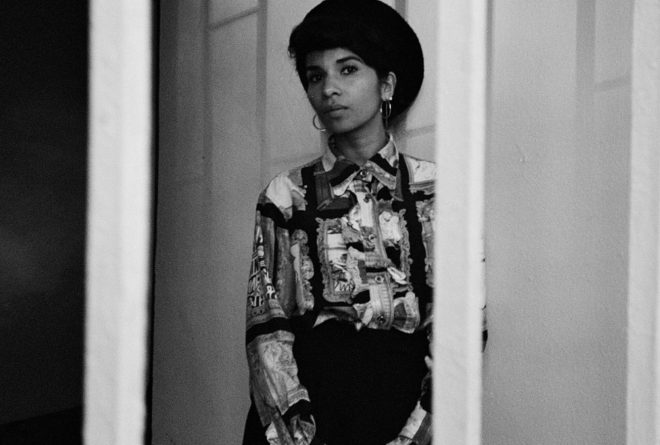 The demos were destined for the London artist's second LP on Ninja Tune before her studio got burgled and she lost material she'd been working on for a period of two years since the release of her debut, 'Weighing Of The Heart'.

While she has begun working on her sophomore album from scratch, Iqbal has recovered 10 tracks from USB sticks and private SoundCloud links to create a "lost" album that is now available on digital and CD form via her Bandcamp. While the first run of CDs have sold-out, a second batch of the hand-painted physical release that comes with a lyrics note is on the way.

Read this next: Nabihah Iqbal - Steeze

"I can't do anything more to these tunes since I've lost the original files and I tried re-recording some of the ideas but it just doesn't feel right. However, these are some sonic ideas and meditations that I'd still really like to share with you all, so that's what I'm doing. It's an interim album of lost songs and ideas that fits the gap between Weighing Of The Heart and whatever comes next," the producer wrote on Bandcamp.

'Blue Magic...' sees Iqbal further explore her guitar playing and the demos recall the haziness of The Durutti Column as well as David Pajo's delicious riffs. While most of the record recalls a solo guitar show Iqbal performed at Cafe Oto at the end of 2019, final track 'Following A Feeling' throws back to the motorik indie of 'Weighing Of The Heart'.