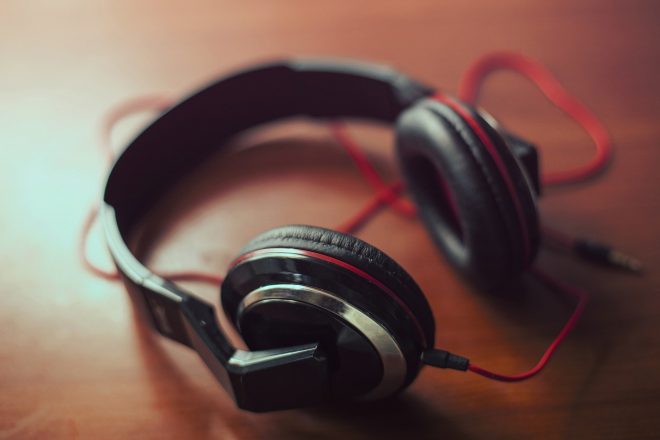 Music for Dementia, a charity with a focus on studying and supplying music to people with dementia as an aid for their condition, has collected some studies showing that the use of music can dramatically improve the quality of life for people suffering from the disease.

A first study showed that music therapy choir helped to reduce depressive symptoms in 54% of patients, while the quality of life score increased by 57%.

Another study also revealed that music therapy significantly improved speech content and fluency in 20 patients with dementia, compared to a group of the same size who took part in a conversational session.

Read this next: Music therapy can help people suffering from dementia

Now, Music for Dementia has teamed up with The National Academy for Social Prescribing (NASP) to implement musical services in dementia care homes. Both organisations are calling for music treatment to become an integral part of care plans.

One patient who was diagnosed with dementia six years ago told Music for Dementia, “Music is my memories. It makes me remember the bands I saw long ago, such as Queen at Earls Court in 1982 and Bowie in Manchester.

“I really enjoy talking to my friends here about music and bands,” he said after taking part in music therapy sessions provided by Music for Dementia.

Read this next: A study has found that music helped 57% of people during lockdown

Four projects have now received funding - with £100,000 contributed by NASP and a further £12,000 from the public - helping to treat patients across the UK with social prescribing of music therapy. Projects will take place in Lowestoft, Derby, Cambridge, and Dorset.

James Sanderson, CEO of NASP, said: “We know that music is powerful and meaningful for many, whether it’s learning something new or reminiscing over an old song.”