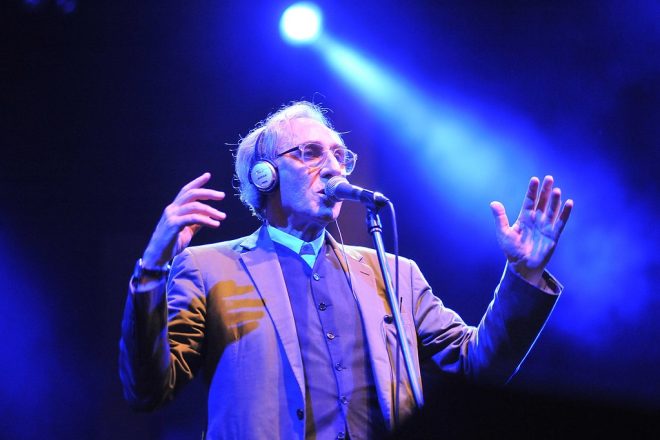 Franco Battiato, Italian music icon and household name, passed away on Tuesday at his house, a castle in Sicily. He had been suffering with Alzheimer’s since 2019, when he withdrew from the public eye.

Battiato was defined by hits such as ‘Un Estate al Mare’, ‘Bandiera Bianca’ and ‘Voglio Verdetti Danzare’. He was comfortable exploring different genres of music, spanning from classical to more experimental and electronic forms of music, and his music became a staple in Italian households in the 70s and 80s.

After moving to Milan at 22, he explored more experimental music with Juri Camicassa in 1970 and also collaborated with Osage Tribe, a psych rock band.

Alongside musician Alice, Battiato performed at the Eurovision Song Contest for Italy in 1984 - with ‘I treni di Tozeur’.

The musician also boasted a number of collaborations throughout his career, working with Manilo Sgalambro, a philosopher, to create ‘La Cura’. This collaboration led to his 1998 ‘Gommalacca’, which is widely regarded as his best work. The album saw Biattiato working with some of the most prominent artists in Italian alternative music, such as Morgan and Marco Pancaldi and Madaski.