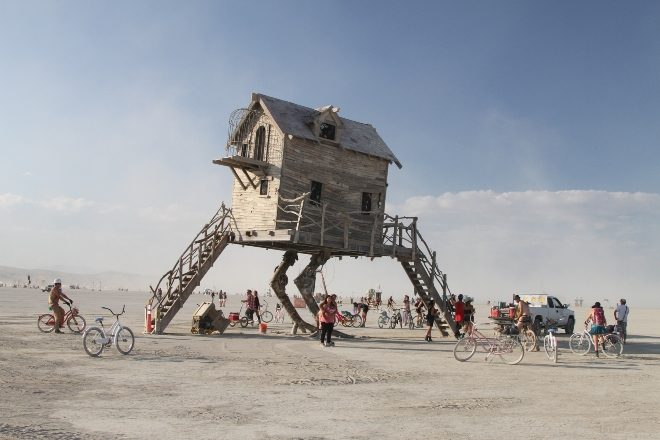 After the cancellation of Burning Man Festival 2021, the event is now due to take place virtually for the second year running.

The festival will go ahead over the space of two weeks - August 22 until September 7 - overlapping with the dates of the festival’s original time slot.

The event was called off in April following a global string of festival cancellations amidst the ongoing pandemic, despite originally planning a capped capacity of 69,000. In 2019, the festival drew in the largest crowd ever with 80,000 attendees.

After 35-years since its inauguration, the festival was forced to cancel for the second year running stating: “We know the need for community has never been stronger. We also recognise the pandemic is not over. We have decided to focus our energy on building Black Rock City 2022."

In its place, a virtual event will go ahead this year following the same route as 2020’s ‘Burning Man Multiverse’ which will allow attendees to experience six Virtual Burn Worlds.

According to the official website, ‘Virtual Burn’ will take place in late August giving those who purchase tickets an immersive experience to the festival from home. Burners will be able to engage with over 1,000 events and join via VR headsets.

Over 200 camps and art pieces can be enjoyed, as well as virtual pockets of online art creation, immersive tours, video chats and online realms.

“Burn Week: Global Live Stream is a global streaming event featuring daily Regional broadcasts, the Man Burn, and the Temple Burn all in an interactive environment where you can broadcast yourself, join or create a camp, and start video watch parties with friends.” the website states, alongside five other virtual elements.

Buy your tickets here and watch the trailer for Virtual Burn below.