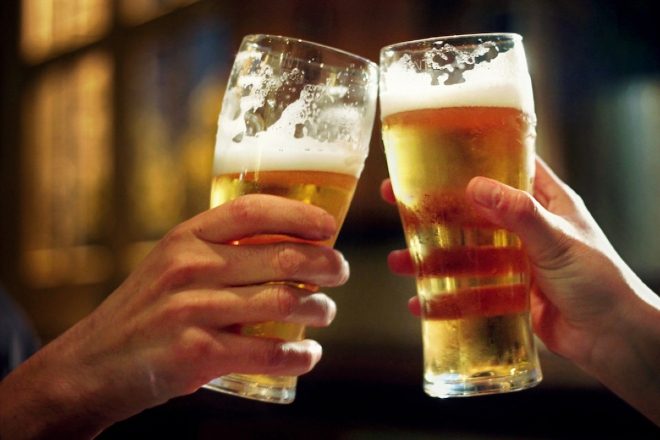 A man from Texas has successfully won a court case against a restaurant where he became too intoxicated and got into a fight with another drunk patron.

He was awarded $5.5 million by the court at the end of July after filing a civil lawsuit against the eatery, according to the Houston Chronicle.

Daniel Rawls, the man in question, claimed that La Fogata Mexican Grill in Andrews, Texas, over-served him alcohol. When leaving the restaurant, Rawls alleges that the alcohol caused him to get into an altercation.

The incident occurred in May 2019 and was promptly taken to his lawyer, Lane Haygood, who argued the case. Haygood claimed that the restaurant had neglected the drunk patron when he fell and hit his head.

Rawls has notably been jailed twice for previous charges of public intoxication. The Andrews resident was served by a bartender who was allegedly not trained on knowing when a customer had been over-served alcohol.

The lawsuit reads that Rawls got into a fight with Robert Henrickson, another drunk customer of the restaurant, in the car park. He claimed that the car park was “uneven”, and that it would “pose a tripping or falling hazard to intoxicated patrons.”

After getting into the fight with Henrickson, Rawls allegedly tripped over causing “serious and debilitating” head injuries, according to the drunk punter.

The owner of La Fogata Mexican Grill did not attend court for the hearing and was subsequently charged with negligence, premises liability, and damages arising from foreseeable criminal conduct.

As a result, Rawls was awarded a huge sum of money for five claims, despite the court not investigating the claims and ruling whether they were true or not.