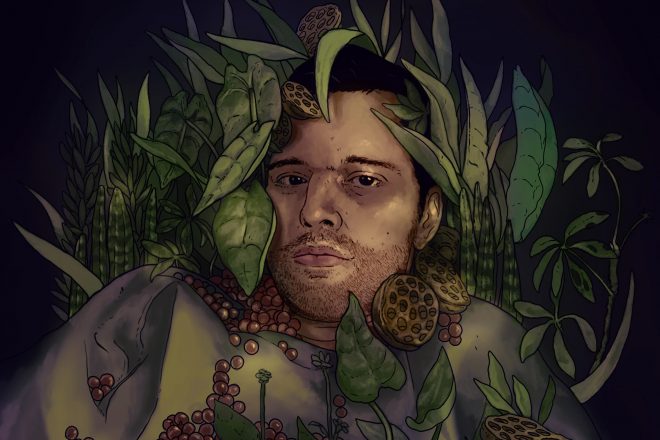 The series will see some of the Mancunian's favourite musicians' reinterpret a chapter of his debut album, 'Dolos'. Murlo will also create new visual artwork for each chapter, which will be released at regular intervals throughout Autumn and Winter.

Suddenly the events of the forest came rushing back... But something was different. All will be revealed shortly 🧠